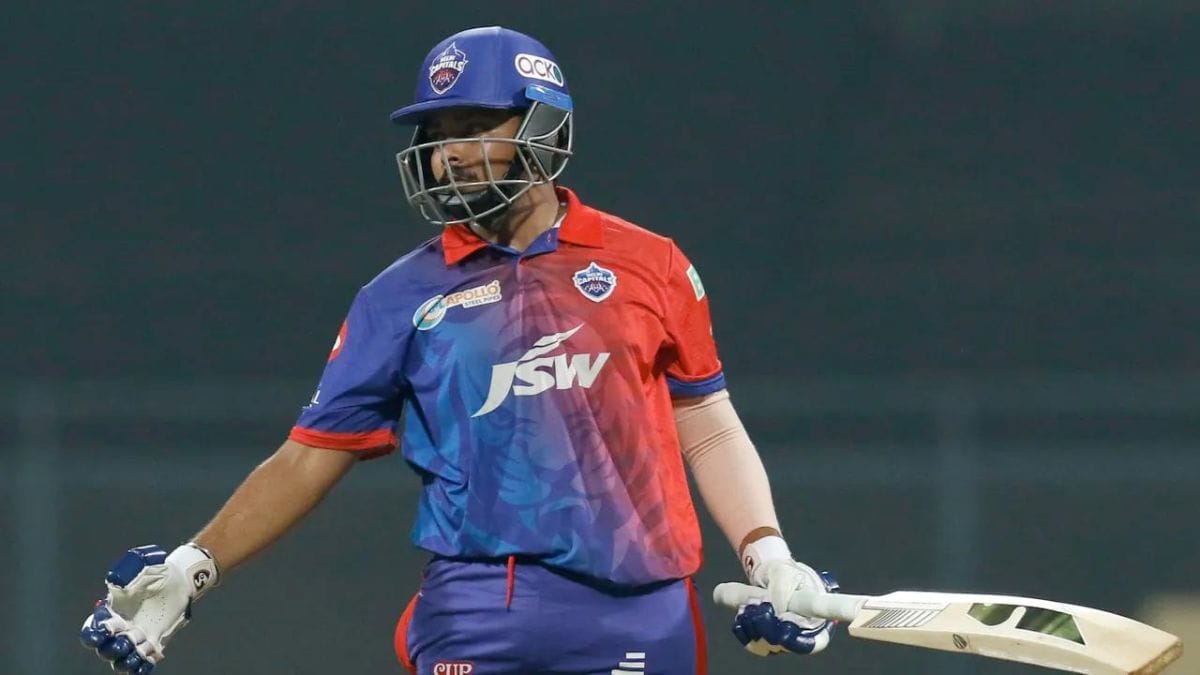 Prithvi Shaw has bought a premium residential apartment in Bandra Reclamation, Mumbai, which is said to be worth Rs 10 crore. According to the reports, the carpet area of ​​Prithvi’s luxury apartment is 2209 square feet, while a terrace is 1654 square feet. This apartment is located Project-81 Aureate. You will be surprised if you hear the cost of its stamp duty. Prithvi has paid Rs 52.50 lakh as stamp duty.

Prithvi Shaw represented India in the Under-19 World Cup in 2018 and became the fourth Indian captain after Mohammad Kaif, Virat Kohli, Unmukt Chand to win the World Cup. He also made his Test debut for India against the West Indies in the same year, while making his ODI debut against New Zealand in 2020.

Prithvi, who made his T20 debut against Sri Lanka in 2021, is currently part of the Delhi Capitals team of IPL. The franchise retained him for his form in previous season. He has scored 1564 runs in 62 matches at an average of 25.23 and an impressive strike rate of 148.39.

Gujarat Titans Prove They Have Title Credentials In Opening Year