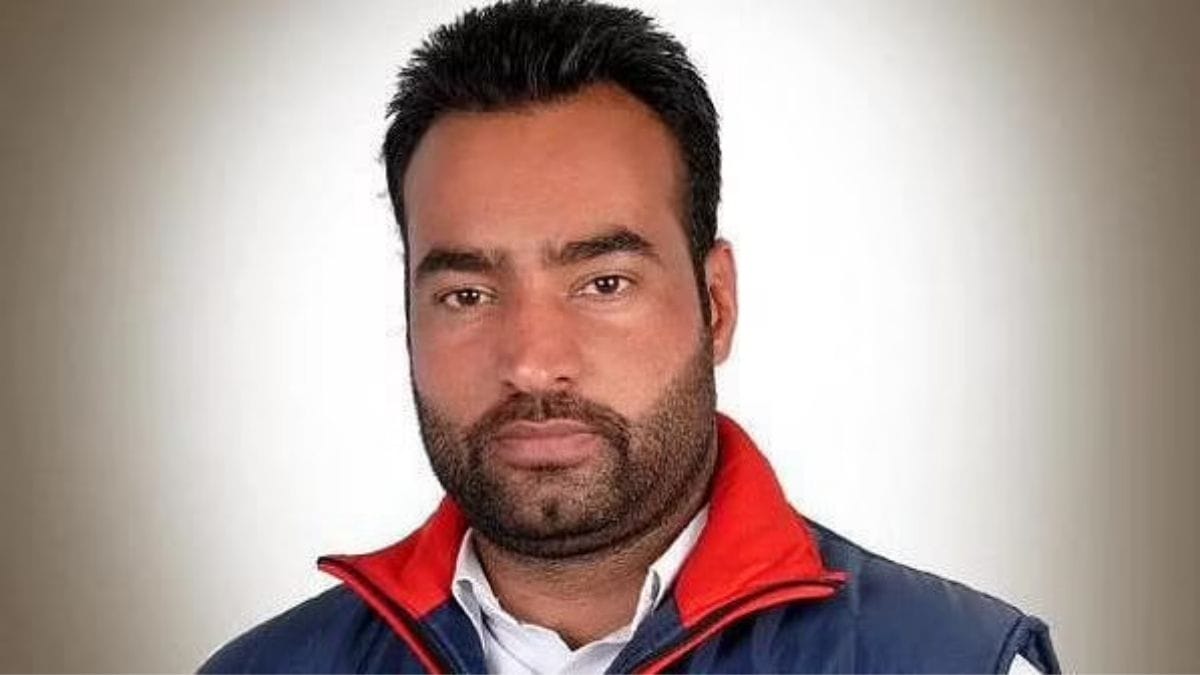 A Delhi Court on Saturday extended the interim protection from arrest till July 20 of “Gangster turned activist” Lakha Sidhana, wanted by the Delhi Police in connection with his alleged role in the Republic Day violence case.

During the course of the hearing today, the judge had asked the IO and the PP as to why custodial interrogation of Sidhana was required when the conspiracy angle has already been investigated by Delhi Police.

Sidhana, who was earlier granted protection till July 3, has been directed to join the probe.

“We do not want Jail Bharo Andolan to start. These are political issues. If they wanted to highlight the issue, are they wrong? I will not intervene in things where fundamental rights are involved,” the judge said granting him relief.

On January 26, protecting farmers had clashed with police during the tractor rally against farm laws and stormed into the Red Fort, hoisting religious flags on its domes and injuring scores of policemen.

Fearing arrest, Sidhana, through his advocates Jaspreet Singh Rai and Jasdeep Dhillon, moved Delhi’s Tis Hazari court seeking anticipatory bail in the case. His counsel asserted that he has no role to play in the incident.

Public Prosecuter Pankaj Bhatia, representing the police, told the court that Sidhana had invited the protesters to the Red Fort and is one of the main conspirators in the case.