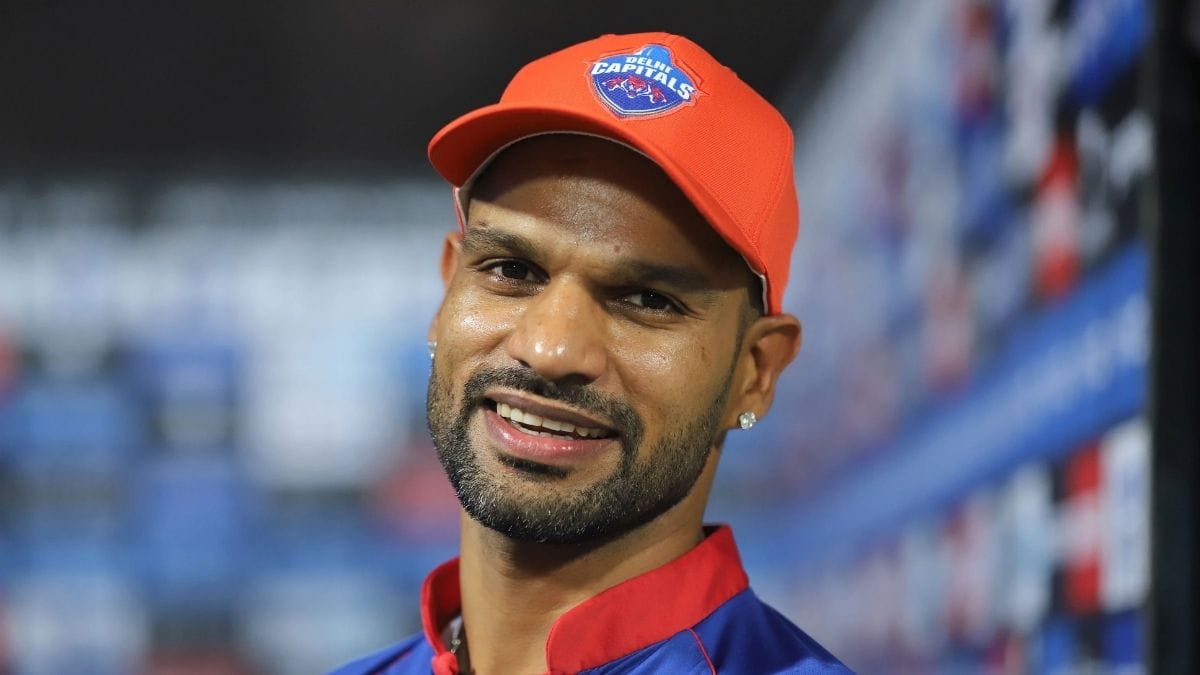 Delhi Capitals batsman Shikhar Dhawan said he is enjoying being the leading in the ongoing edition of the Indian Premier League (IPL).

Shreyas Lyer and Rishabh Pant played Knocks of the target of 135 with eight wickets in hand and 13 balls to spare against SunRises Hyderabad on Wednesday.

“I’m enjoying wearing the cap, I’m enjoying the way I’m timing the ball. Not very true, this surface, it stopped a bit, and we had to plan the game according to the wicket. So, it was good to go out there and secure a win. I consciously made an effort to increase the tempo and strike-rate, because I wanted to be an impactful player for my side,” Dhawan told host broadcaster Star Sports after the game ended.

Dhawan has so far scored 422 runs from matches in the ongoing season. Even in the game against SRH, the left-hander managed to play a knock of 42 runs.

“It was just about the execution, Rabada always gets us the wicket. Norje has great pace and his game has improved too, so they are troubling the batsmen. Absolutely enjoying being at the top of the table,” he added.

In the match against SRH, Kagiso Rabada and Anrich Nortej took five wickets between themselves as SunRises was restricted to 1349 in the allotted twenty overs. For Kane Williamson’s side, Abdul Samad top-scored with a knock of 28 runs. Delhi Capitals will next square off against Rajasthan Royals on Saturday.

adidas Olympians come together to inspire the next gen athletes