Dhindora Trailer Out: Bhuvan Bam takes entertainment to a new level, promises a story that will make us binge-watch it on repeat 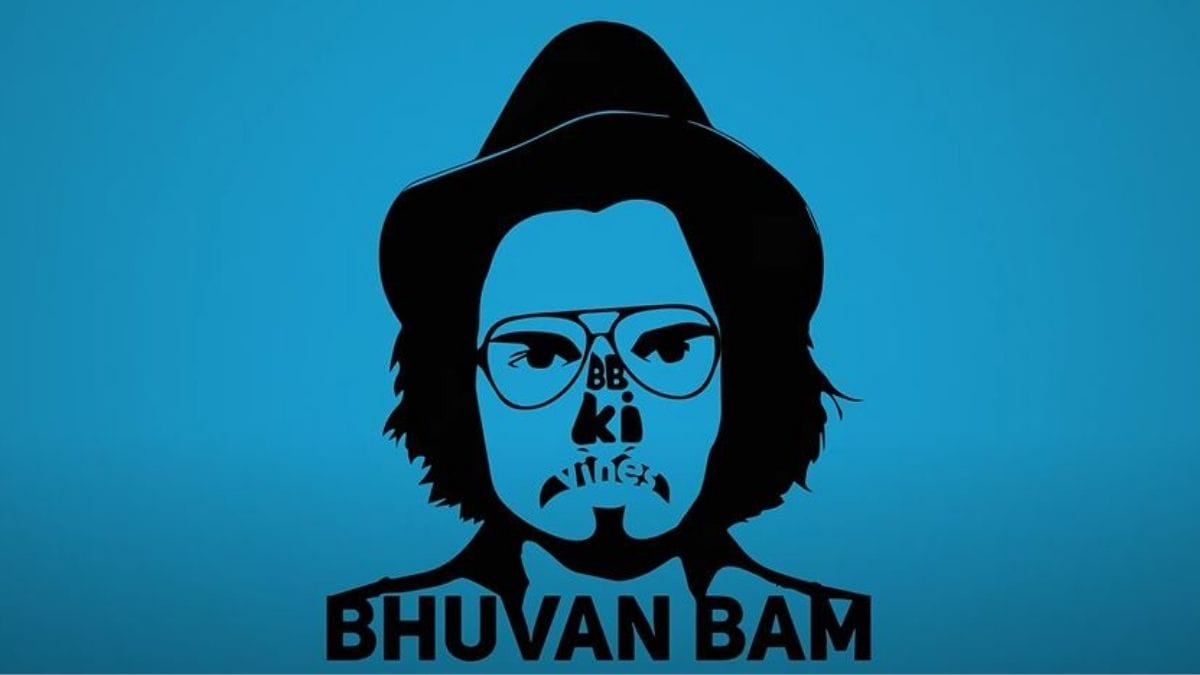 Produced by Rohit Raj under the label of BB Ki Vines Productions, this light-hearted entertainer guarantees a laughter riot. Bhuvan Bam has donned multiple hats for the making of Dhindora – playing 9 characters, writing the story & dialogues, creating the characters & the universe, working hands on the edit, background music & all the three songs in the series.

The story of Dhindora revolves around Bhuvan and his family’s everyday lives when an unexpected purchase of a lottery leads to a hysterical yet acute series of events. Depicting every common man’s larger than life dreams, the show is sure to strike a chord with all age groups alike. Other than Bhuvan, the songs have been composed by Sneha Khanwalkar, written by Mohit Gaur and sung by Kailash Kher and Rekha Bhardwaj.

Earlier, the veteran filmmaker SS Rajamouli has congratulated Bhuvan by tweeting, “Have heard that @bhuvan_bam is the first content creator from India to make a show with all the characters he has created on his channel. Makes me so happy to see young talent bringing new ideas for audiences. Wishing him all the best for #Dhindora !!” Watch out the trailer for yourself :