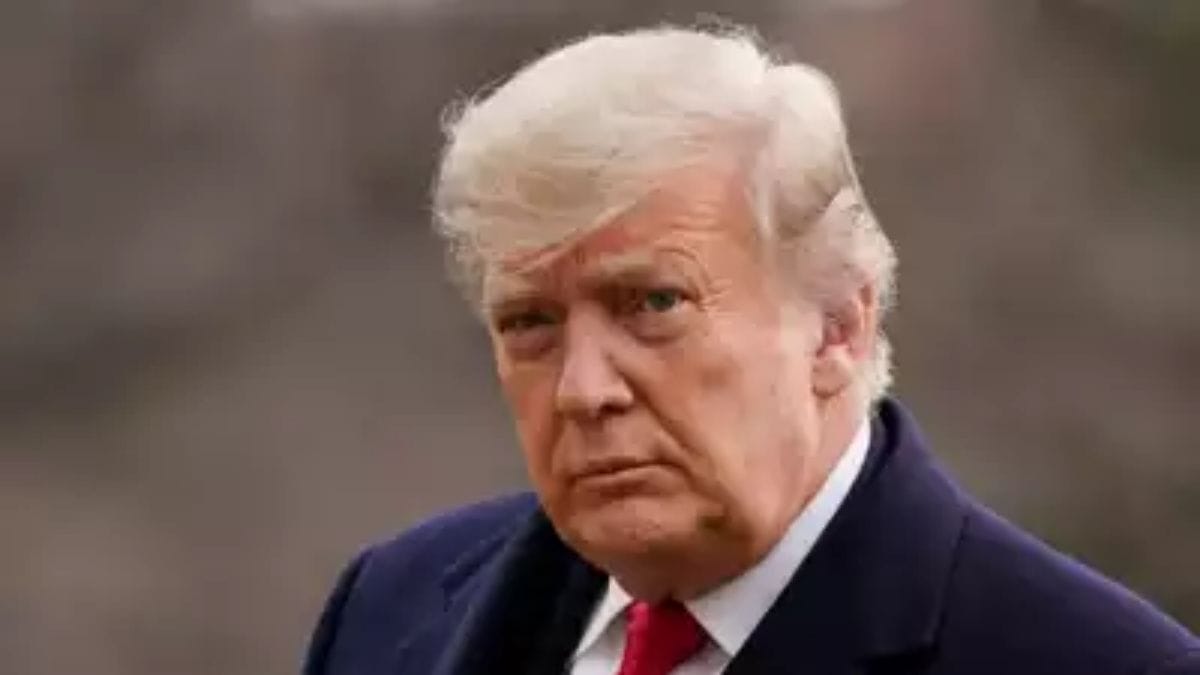 Former US President Donald Trump on Wednesday filed lawsuits against Twitter Inc, Facebook Inc, and Alphabet Inc’s Google, as well as their chief executives, alleging they unlawfully silence conservative viewpoints. The lawsuits, filed in US districts courts in Miami, alleging the California-based social media platforms violated the right to freedom of speech guaranteed by the First Amendment of the US Constitution.

Trump is seeking class-action status for the lawsuits, meaning he would represent the interest of other users of Twitter, Facebook, and Google’s YouTube who allege they have been unfairly silenced. He filed three lawsuits making similar allegations one against Facebook and its CEO Mark Zuckerberg, and one against Twitter and its CEO Jack Dorsey, and one against Google and its CEO Sundar Pichai.

“We will achieve a historic for American freedom and at the same time, freedom of speech,” Trump said at a news conference at his golf course in Bedminster, New Jersey. A Twitter representative declined to comment. Representatives of Facebook and Google did not immediately respond to requests for comment.

Trump lost his social media megaphone this year after the companies said he violated their policies against glorifying violence. Hundreds of his supports launched a deadly assault on the US Capitol on Jan. 6 after a Trump speech repeating his false claims that his elections defeat was the result of widespread fraud, an assertion rejected by multiple courts, state election officials, and members of his own administration.