“Don’t gang up against my film”, Kangana Ranaut to multiplex owners 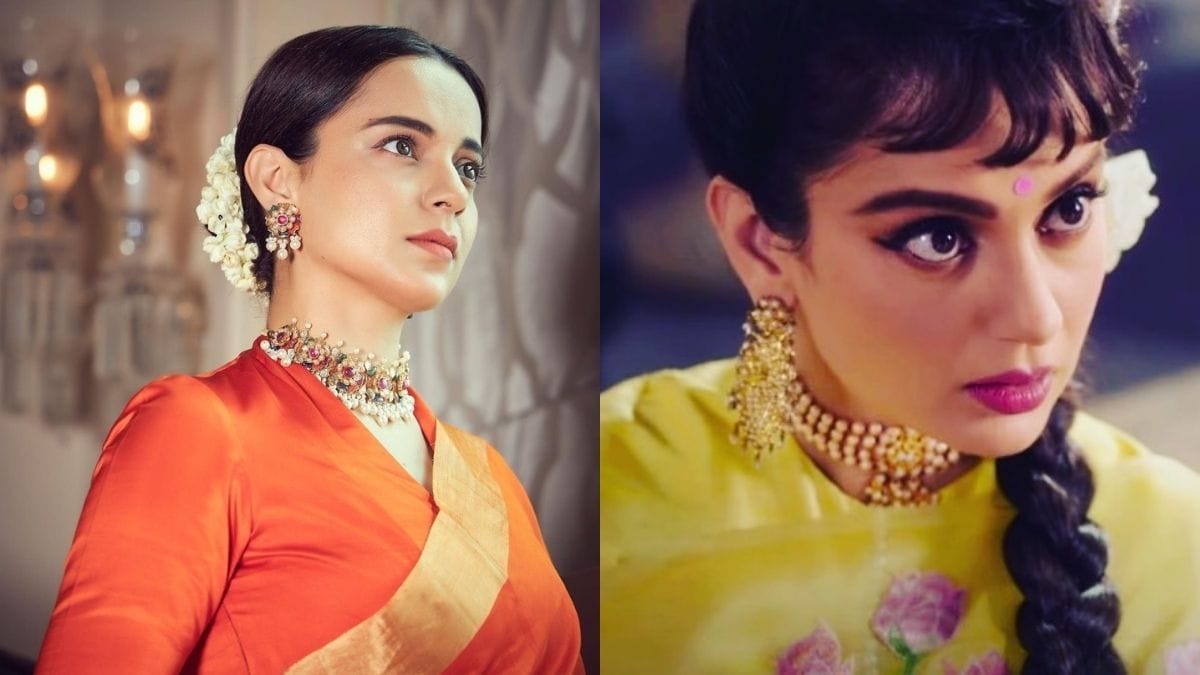 Kangana Ranaut’s upcoming multilingual biopic film, ‘Thalaivii’ is all set for the big screen on the 10th of September. According to her, this film is the first Indian women-centric film ever made with a budget of 90 crores. As the film is approaching a release, another hurdle for the makers has blocked their way.

Kangana in a recent IGTV video revealed how her film is not getting window screens, especially in the South Indian multiplexes. According to theatre contracts, multiplex needs to take a film for at least four weeks. But, according to her, in the Hindi region, she is getting at least two weeks’ windows but down south not even one. She has specifically called out ‘PVR Cinemas’ and ‘Inox Movies’.

She alleged that some multiplex is adhering and bootlicking the contracts signed with bigger studios who have already constrained their screens for themselves. Kangana later said that her producers have ditched better offers of releasing the film on a digital platform and that she wishes to support theatres saying, “We are theatre made people and now they are only destroying individual producers.”

“This is heartbreaking,” posted Ranaut in a series of posts on her Instagram. “No films are choosing theatres, very few and very brave like my producers @vishnuinduri @shaaileshrsingh are compromising on huge profits and letting go off exclusive streaming options only for the love of cinema.”

“In these times we must support each other and not bully or arm-twist; it’s our fundamental right to recover the cost of our film which we did, we may have two weeks window for Hindi version but for South, we have four weeks window yet multiplexes ganging up on us and stopping our release there as well,” Ranaut further added, calling it “unfair and cruel.” She also shared a video message :

Arvind Swami will be seen opposite Kangana in this biopic of actress-turned-politician, J Jayalalithaa. Thalaivi is written by KV Vijayendra Prasad and is produced by Vishnu Vardhan Induri and Shaailesh Singh. With music by GV Prakash and cinematography by Vishal Vittal, Thalaivi also features Nassar, Bhagyashree, Samuthrakani, Madhu Bala, Prakash Raj, Jisshu Sengupta, and Poorna.