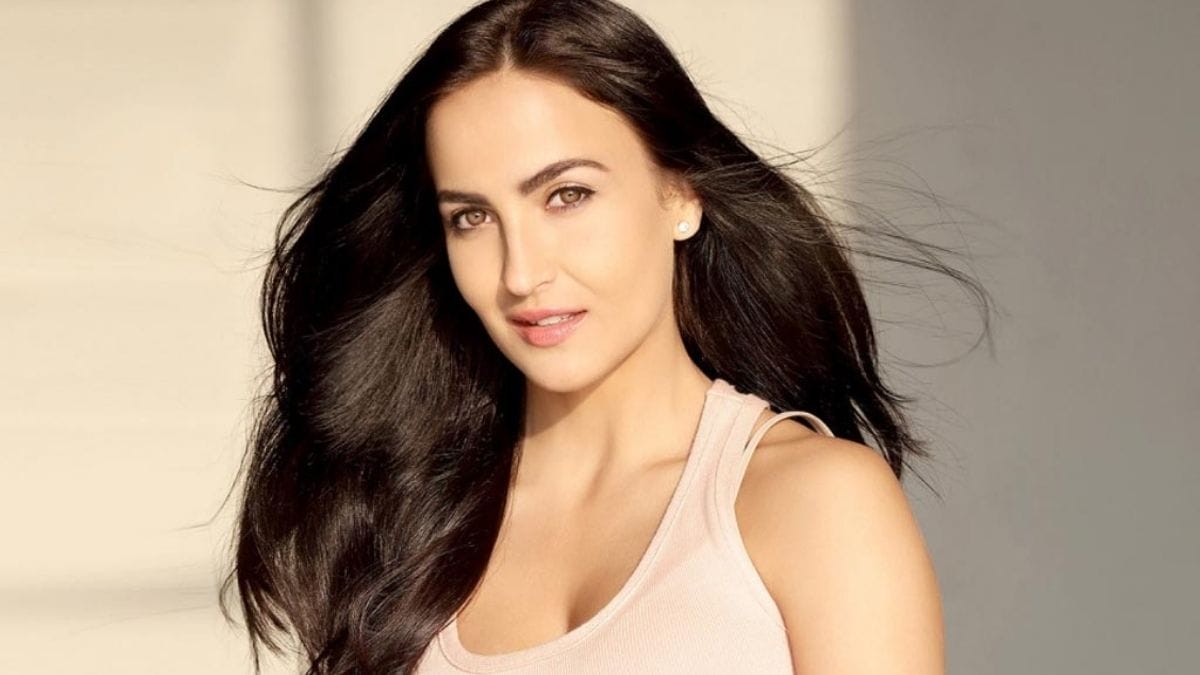 This February, it was announced that Tiger Shroff’s actioner, Ganapath will have two female leads. Where Kriti Sanon was locked in as the first name, the speculations about the second lead were still buzzing. After Nora Fatehi and Nupur Sanon rumoured to get this role, it has now been confirmed that Elli AvrRam is finalised.

A source close to the development revealed, “The hunt for a second female lead comes to an end as the makers have got Elli AvrRam to play a pivotal role in Ganapath’s story. The actress is expected to join the team by October end in the UK for the first schedule. Like Tiger and Kriti, even Elli will have a special look in the film and makers are working towards designing her appearance”.

“The story of Ganapath unfolds in the 2030s and goes on till 2040. It’s a two-part franchise, spanning over 10 years of Ganapath’s life and chronicles the highs and lows of his underground MMA career. The makers have incorporated changes in the script by reimagining the post-Covid world. The first schedule begins by Mid-October and will be wrapped up in January,” the source informed, adding further that it’s a VFX heavy project and the post-production will take longer than usual.

“Vikas Bahl and co. will deep dive into the post-production stage right after the first schedule, where a major chunk of the film will be canned, to get Ganapath ready for a Christmas 2022 release. Apart from the UK, some portions of the film will be shot in Mumbai next year,” the source concluded.