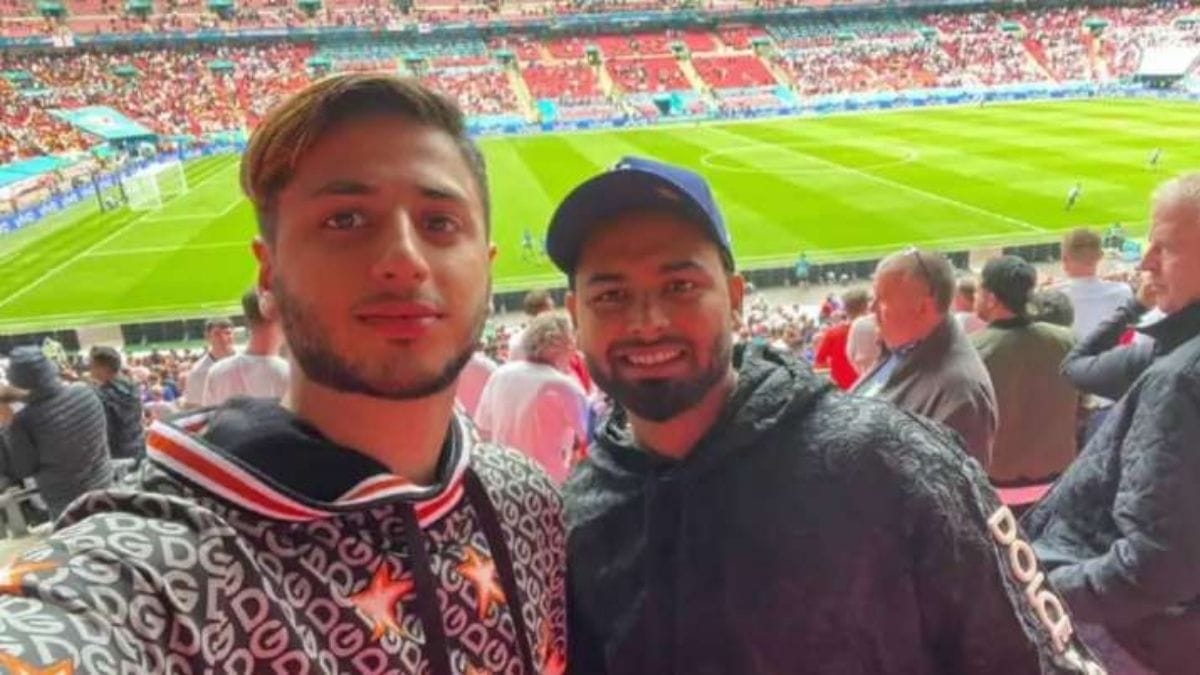 Hours after the revelation that two Indian players tested COVID-19 positive, it has been reported that Rishabh Pant is the one who is infected by the contagion on Wednesday.

A few weeks earlier the player was spotted with a friendly at a packed Wembley Stadium enjoying the Euro 2020 knock-out match between England and Germany.

“He (Pant) is in quarantine at an acquaintance’s place and won’t be traveling with the team to Durham on Thursday,” a BCCI source said

This report further stated that he has been possibly afflicted by the Delta variant which has led to the rising number of cases in England.

In fact, Pant has been tested positive for over a week now and has been asymptomatic and recovering well.

“Yes, one player has tested positive but he has been in isolation for the last eight days. He was not saying in any hotel with the team, so no other player has been affected. But, I can’t divulge the name of the player,” BCCI Vice President Rajiv Shukla told PTI on Thursday.