EXCLUSIVE: Director Duo Jenny And Dipayan To Helm A Film Based On Nature; Water Conservation Titled “Boond – A Blue Diamond”!

Director Duo Jenny And Dipayan To Helm A Film Based On Nature & Water Conservation Titled “Boond – A Blue Diamond”! 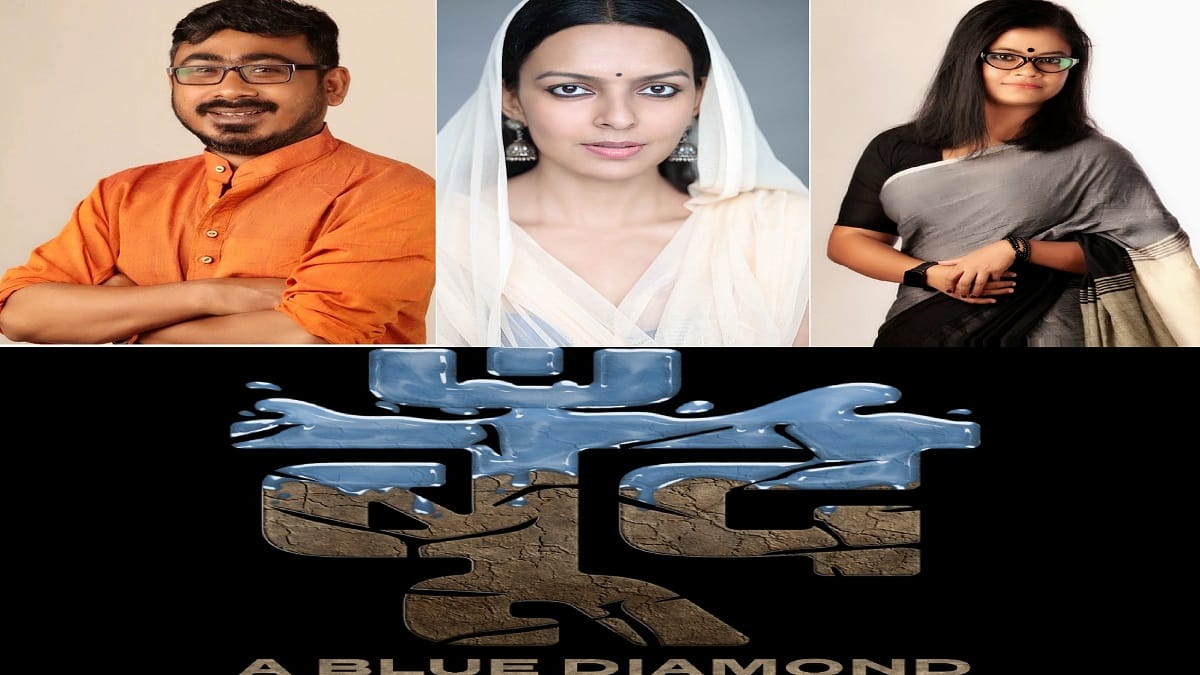 When it comes to films, especially in Tinseltown, it all boils down to entertainment, and more often than not, the quality of it is crass! There have been so many films, especially in recent times which dished out absolutely pathetic content in the garb of entertainment. How many times did we see a film in the mainstream repertoire that is based on a social message? It would be wrong to say there weren’t any, but having said that, most of the social messages in the films have often been lightened with a generous dose of comedy in order to make them palatable for the audiences.

Much as to say, the audiences are being taken for granted and their ability to grasp and mull over serious subject matters is negated completely, and is that fair? Well, it is for you to decide. Making their Hindi film debut, director duo with two fascinating Bengali films in their kitty is now all set to break that convention! Yes, you read it right!

Bengali films ‘Teen-Patti’, ‘Amar Shohor’ and the yet to release film ‘Jingle Bells’ director duo Jenny-Dipayan are all geared up for their first Hindi film based on nature and water conservation titled ‘Boond – A Blue Diamond’. ‘Bahrupiya’, ‘Babumoshai Bandookbaaz’ actress Bidita Bag has been roped in to play the lead in the film along with an impressive line-up of actors who play important characters in the film.

When we got in touch with director Jenny, she spoke at length about how directors have a social responsibility to make people understand the gravity of certain issues that touch people nearly, “We have always believed in making content-oriented and thought-provoking cinema. We love to highlight socially relevant issues. ‘Boond: A Blue Diamond’ doesn’t only addresses the deepening crisis of water scarcity but also underlines the fact that we as a society have a certain responsibility regarding nature conservation. Without people’s participation and their understanding, the problem of water scarcity cannot be resolved. We have a lot of expectations because we are taking the gambit to make a film which would make people aware of this ever-growing crisis in our country”. 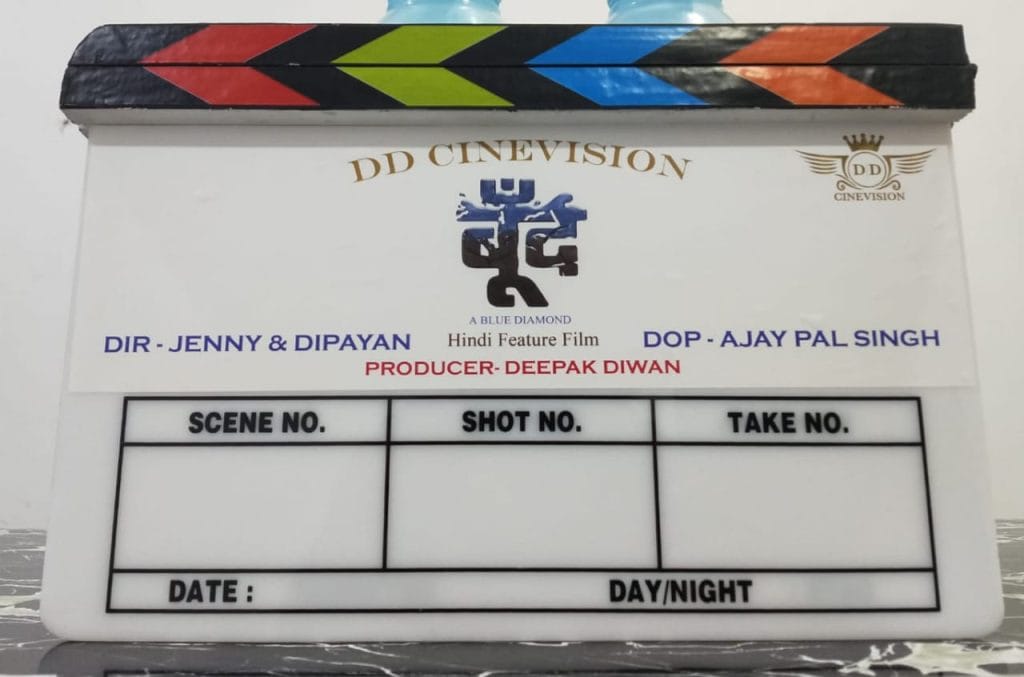 Director Dipayan told us that they are planning to make the film on a big scale and how they want to release the film on World Water Day, “We will complete the shooting of the film in one schedule and we are planning to shoot the film in June itself. It will be shot and made on a large scale. We are targeting to release the film around 22nd March 2023 which is internationally celebrated as World Water Day. Even though the film talks about the serious issue of the water crisis and the importance of water and nature conservation, we would like to assure our audiences that it will not be a preachy film and the story will be told in a very entertaining manner”.

We at Hindustan Times IndiaChron.com wish the director duo all the very best and hope this endeavour of theirs makes the right kind of noise so that all and sundry become a little more cautious about issues they take for granted.

For more such latest stories from the filmdom, keep a close tab on Indiachron.com