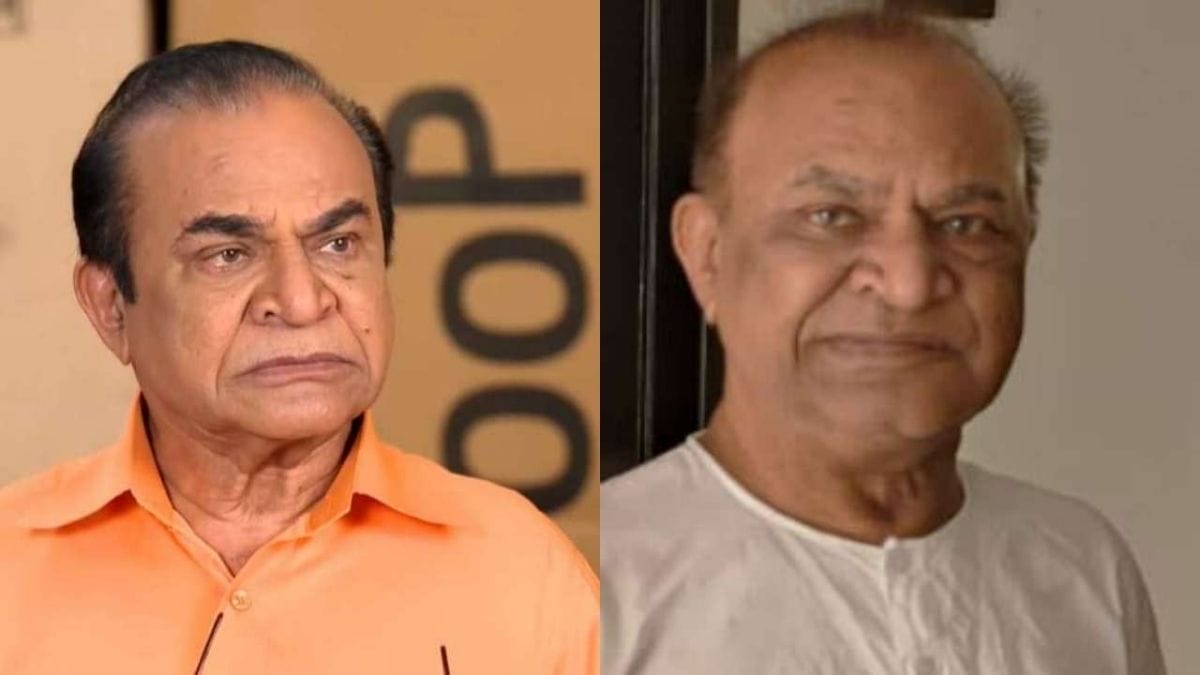 Ghanashyam Nayak who was popularly known for his character of Natwarlal Prabhashankar Undhaiwala (Nattu Kaka) in the popular sitcom ‘Taarak Mehta Ka Ooltah Chashmah’ has passed away aged 77 today. Nayak was part of TMKOC since its start and was lately on a break after being diagnosed with cancer.

Earlier in June, Ghanashyam’s son Vikas Nayak confirmed the news of his cancer. While stating his father was doing fine, Vikas had added that he has to undergo chemotherapy sessions once a month. He had then said, “In April, we did a positron emission tomography scan of his neck, in which again some spots were found. He did not have any discomfort or pain in any way. But we did not want to take any risk, because of that we have started his chemotherapy sessions again. This treatment is being done from the same hospital and doctor from whom he was earlier. Papa is completely fine, just once a month we take him to the hospital for the session and will get a PET scan done again next month. I hope those spots are gone.”

The veteran actor told the portal, “I am feeling fine but yes, the treatment has also started again. Currently, the chemotherapy session is going on. After almost four months I shot a special scene in Daman last week and Believe me I had a lot of fun there. As per the storyline at present, Natukaka is in his village and from there he makes a call to Jethalal. I went to Gujarat for a day just to shoot this call sequence. Episode one will be telecast in two days. Right now I am waiting to start shooting in Mumbai, I am very positive.”