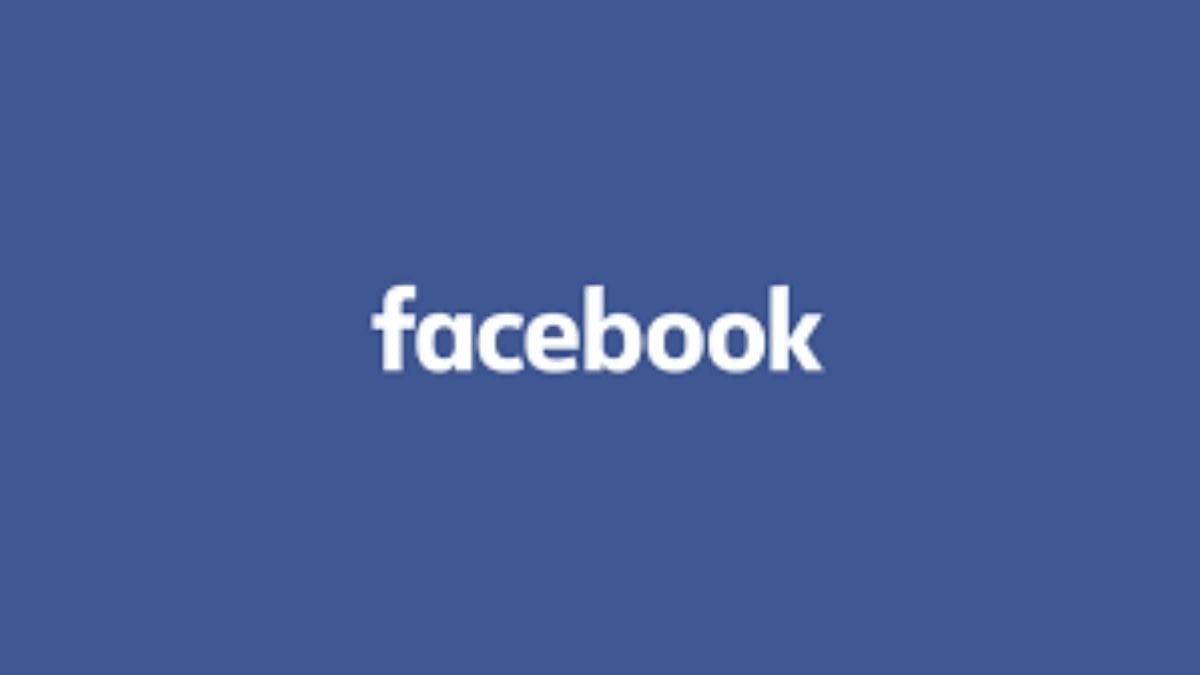 Facebook India on Monday said it has appointed ex-IAS officer and former Uber executive Rajiv Aggarwal as the Director of Public Policy.

He succeeds Ankhi Das, who quit in October last year. She was embroiled on a controversy for opposing enforcement of hate-speech rules against right-wing leaders in the country.

Aggarwal, in this role, will define and lead important policy development initiatives for Facebook in India on an agenda that covers user safety, data protection and privacy, inclusion and internet governance, a statement said.

In this role, Aggarwal will report to Ajit Mohan, Vice President and Managing Director India, and will be a part of the India leadership team, it added.

His last assignment was with Uber, where he was the Head of Public Policy for India and South Asia, the statement said.

Aggarwal comes with 26 years of experience as an Indian Administrative Officer (IAS), and has worked as a District Magistrate in nine districts across the state of Uttar Pradesh.

During his tenure as an administrative officer, he steered India’s first ever-national policy on Intellectual Property Rights (IPRs) as Joint Secretary in the Department for Promotion of Industry and Internal Trade (M/o Commerce), and was instrumental in the digital transformation on India’s IP offices, the statement said.