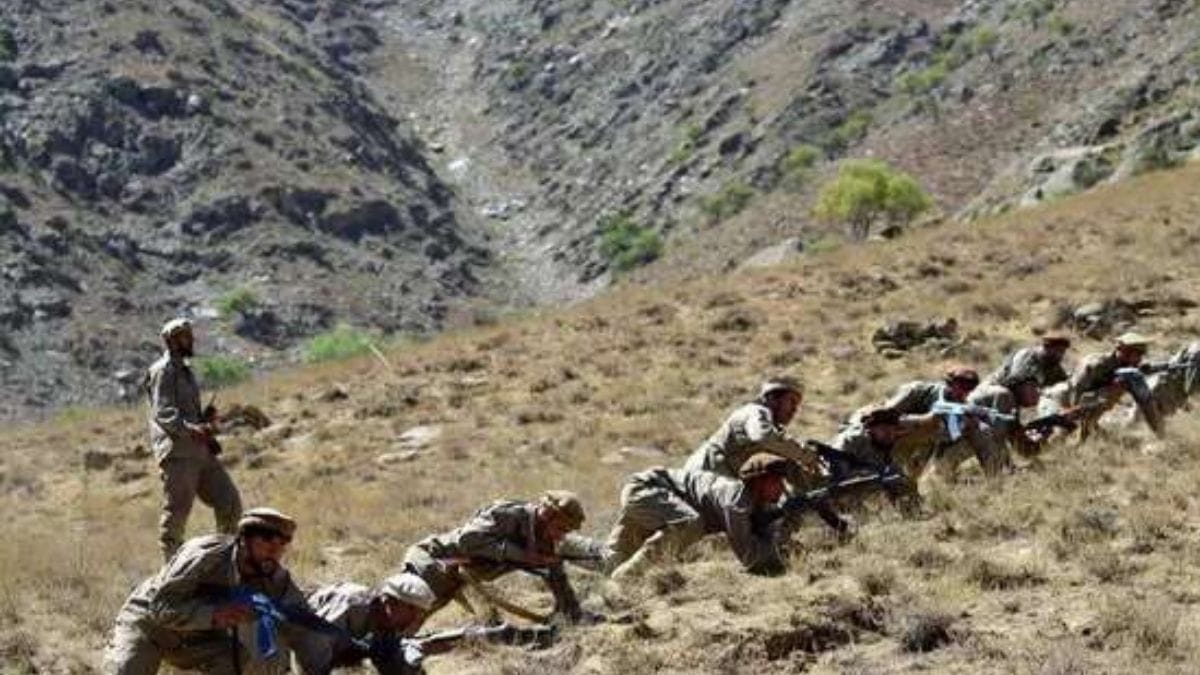 The fate of Afghanistan’s Panjshir Valley – the final holdout against Taliban control – hangs in the balance as heavy fighting continues. Even as the Taliban claimed that it has taken “full control” of Afghanistan by capturing Panjshir, the Resistance fighters they are battling has denied this.

Saleh has also dismissed claims that he had fled, but said the situation was “difficult”, the BBC reported.

The Resistance – which includes former Afghan security force members and local militias – is led by local tribal leader Ahmad Massoud. His father successfully fought the Soviets who invaded in the 1980s and the Taliban in the 1990s.

In a video message sent to the BBC, Saleh, a former vice-president of Afghanistan, said there had been causalities on both sides.

“There is no doubt we are in a difficult situation. We are under invasion by the Taliban,” he said.

But he added: “We will not surrender, we are standing for Afghanistan.” He said he was sharing the video to assure people that reports suggesting that he had left the country were false.

The fighting in Panjshir is reported to have left hundreds dead. The valley, north of the capital Kabul, is one of Afghanistan’s smallest provinces and the only one not to have fallen to the Taliban.

The traditional anti-Taliban stronghold is home to somewhere between 150,000 and 200,000 people, and is hidden behind mountain peaks.