For the kids, by the kids: Cartoon Network’s ‘Redraw Your World’ anthem embraces kids’ uniqueness

For the kids, by the kids: Cartoon Network’s ‘Redraw Your World’ anthem embraces kids’ uniqueness 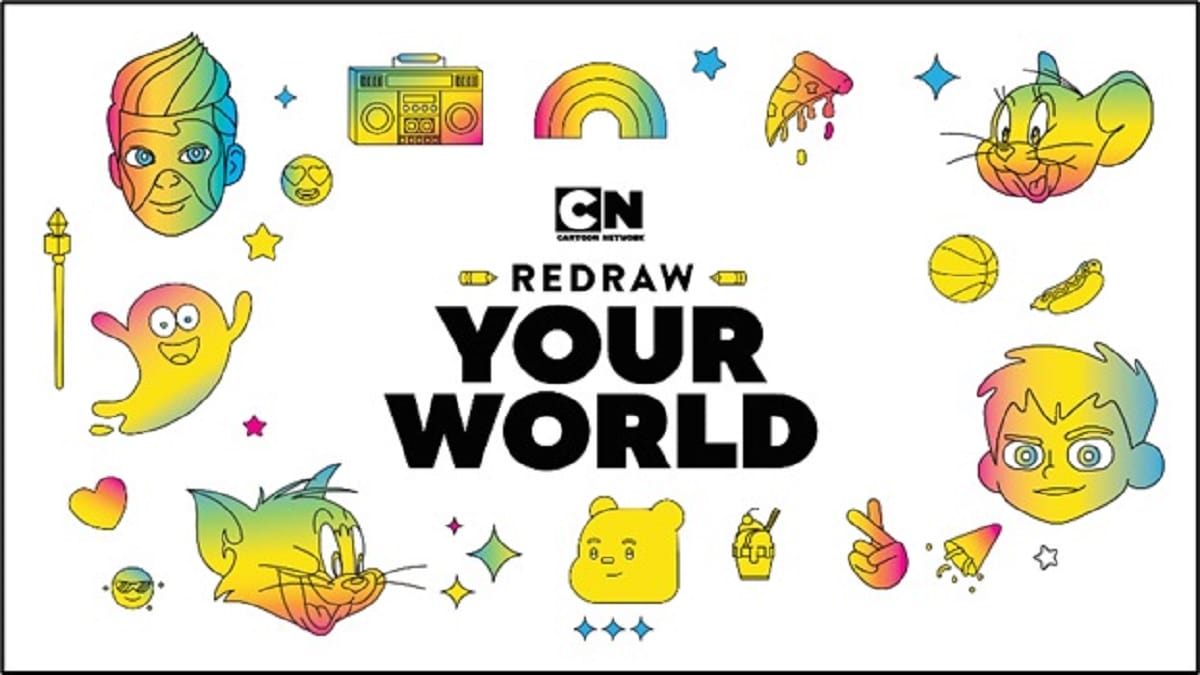 Celebrating the diversity and individuality of children through music, Cartoon Network, the popular kids’ entertainment channel, has launched a one-of-its-kind anthem created for the kids, by the kids. The music video is a part of Cartoon Network’s recently launched innovative brand campaign ‘Redraw Your World’, which aims to empower kids to embrace themselves for who they are, think out of the box, and be confident in their own abilities.
Written and produced by the in-house creative team, it is choreographed by ace Bollywood choreographer Mudassar Khan and composed by one of the industry’s popular music directors Ryan Victor.
True to Cartoon Network’s promise of inclusivity, creativity, and entertainment, the music video features a passionate and fearless generation of kids across age groups who are dancers, sportspersons, professional skateboarders, singers, and artists and have the power to change the world. Alongside are also popular homegrown and international Cartoon Network characters from shows such as Ekans – Ek Se Badhkar Snake, Ben 10 and Tom and Jerry, among others. A creative mix of live-action and animation, it is full of enthusiasm and energy, including lyrics that will motivate kids to make an impact in ways big and small.
Speaking on the music video launch, Abhishek Dutta, Network Head, South Asia and India, Cartoon Network and POGO, said, “The ‘Redraw Your World’ anthem aptly represents Cartoon Network’s ethos – to provide kids with a platform where they can be proud of their uniqueness, be bold and believe that they can achieve anything they set their hearts to. Viewers will go on a fun journey as kids and characters come together in this music video to tell their stories and we hope that our young fans will be inspired to redraw their world without any limitations.”
Talking about his experience of working with kids and the concept, Mudassar Khan, choreographer, said, “I thoroughly enjoyed working on this project as Cartoon Network’s campaign ‘Redraw Your World’ is unique in motivating kids to feel comfortable in their own skin. To make it appealing and stimulating for all kids and families, I used several traditional Indian dance forms along with energetic modern choreography. I hope they enjoy watching it and grooving on the hook step.”
Emphasising the uniqueness of the concept of the anthem and the campaign, Ryan Victor, music director, said, “I am thrilled to have created a fun and exciting track that appropriately signifies the essence of Cartoon Network’s Redraw Your World campaign which is to inspire kids. We incorporated sounds from everyday items along with various Indian musical instruments to make a peppy and catchy tune.”
The ‘Redraw Your World’ anthem has been launched on linear channels CN and CN HD+ and across social media handles including YouTube, Instagram and Facebook. Cartoon Network has planned high-octane promotional campaign for the music video by way of extensive cross channel & outside network promotions, digital marketing, influencer engagement and PR. To engage with a larger community, the channel has launched an exciting Hook Step Reels Challenge, where fans can upload their videos using #RedrawYourWorld.
Stay tuned as ‘Redraw Your World’, presented by Center Fruit from Perfetti Van Melle India, powered by Complan and with Parle Magix, Rasna and All Out as Associate Sponsors, continues to captivate audiences throughout the year.