Four shot outside Baseball Stadium in US capital 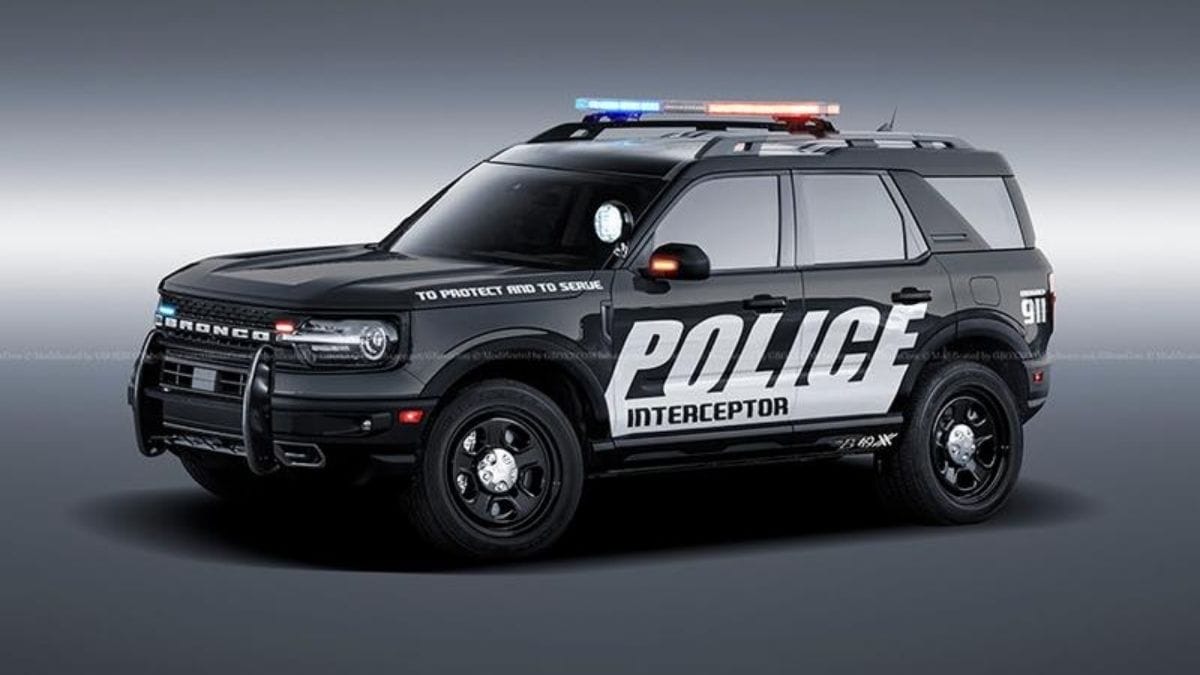 Four people were shot outside a baseball stadium crowded with thousands of spectators in the US capital on Saturday, causing the game to be abruptly halted as spectators were ushered out.

Police said four people had seen shot but there was “no ongoing threat”, without clarifying the condition of the gunshot victims.

Police tweeted officers were “responding to a shooting… in which two people were shot outside of National park,” in the Navy Yard neighborhood of southern Washington, DC.

Shortly after, it tweeted that “two additional victims associated with this incident walked into area hospitals for treatment for gunshot wounds.

“This is currently an active investigation and it appears there is no ongoing threat at this time,” it added.

Two AFP journalists who were at the game said some spectators had rushed for the exits after the gunshots, while others remained in their seats at the announcer’s initial urging.

Players rushed off the field and the game was halted after what sounded like a dozen or more shots were from outside the stadium.

The lights of multiple police cars lit up the street and sirens could be heard, as the crowd attending the game between the Washington Nationals and San Diego Padres was then asked to leave the stadium.