From Akshay Kumar’s Sooryavanshi to Prabhas’s Adipurush, here are the updated release dates of some upcoming prominent Hindi movies 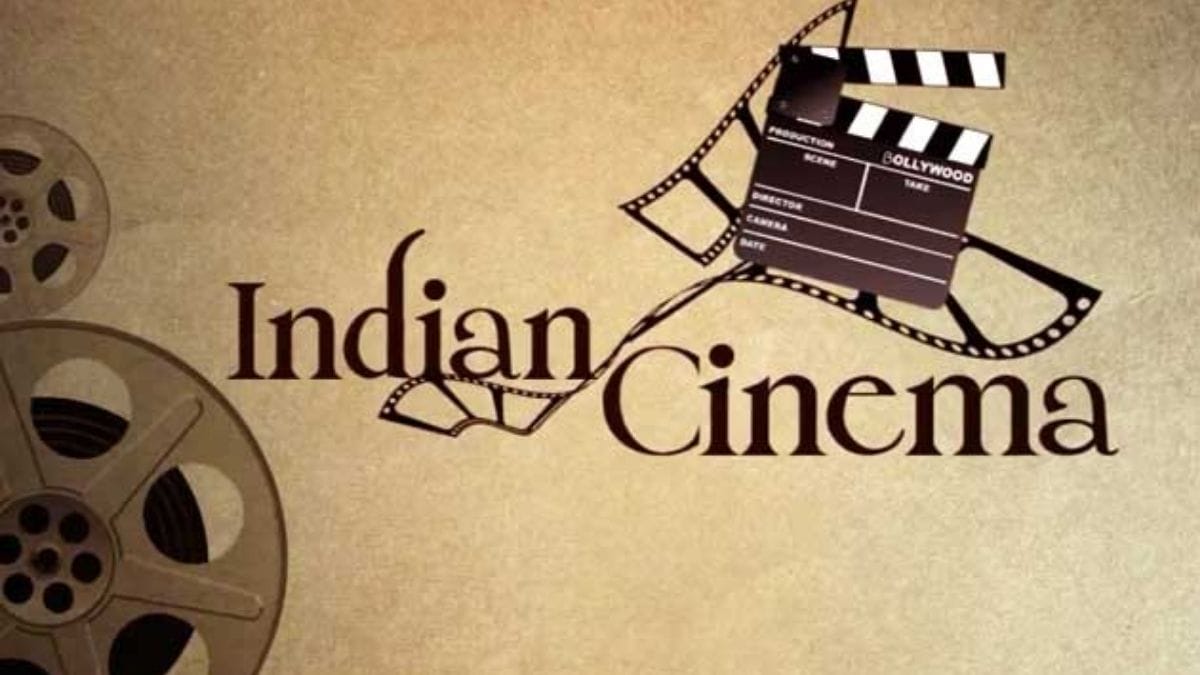 The Indian film industry was severely hit by the outbreak of coronavirus leaving multiple films postponing their theatrical release dates and some choosing the OTT route. But as said by film lovers, movies are meant for the Big Screen. Many prominent names like Sanjay Leela Bhansali and Jayantilal Gada chose to postpone their lineup of films instead of going for an OTT release.

Now, here we bring the interesting lineup of films that theatre lovers are going to enjoy in 2021 and 2022. Starting with Pratik Gandhi starrer ‘Bhavai’ which faced multiple controversies on religious grounds. The film is set to hit the screens on 22nd October followed by ‘Sooryavanshi’ and ‘No Means No’ aiming for a Diwali release.

The other two films lined up in November are sequels of Bunty Aur Babli and Satyamev Jayte to be released on 19th and 26th respectively. The last month of this year will start with ‘Tadap’ releasing on 3rd December followed by ‘Chandigarh Kare Ashiqui’ on 10th December. Aiming for the Christmas release this year are ‘83 The Film’ and ‘Pushpa – Part 1’. Ahead, ‘Jersey’ will be released on 31st December.

For the audiences who have been binge-watching films inside their house, it sounds like an absolute treat to even think of returning back to cinemas. Talking about the lineup of 2022, then it’s no less than an exciting list of convincing entertainment. Have a look for yourself and stay tuned to ‘The India Chron’ for more.