Gambhir: Mandhana can carry the Indian Women’s game for a long time 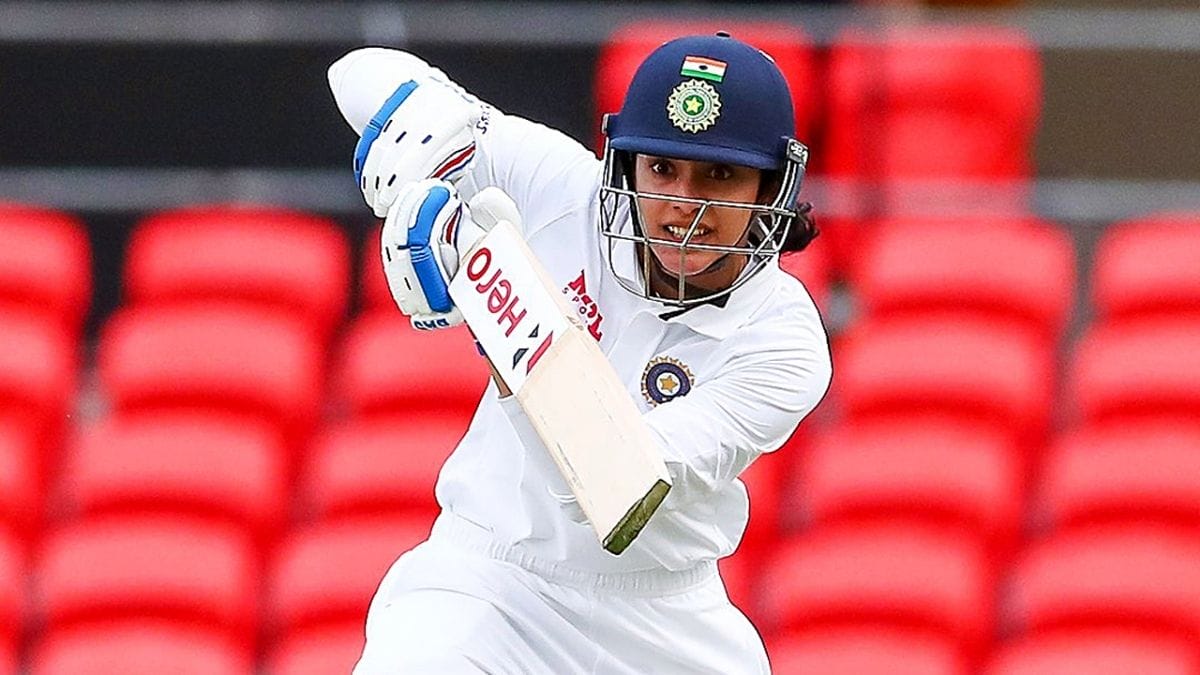 Smriti Mandhana led Indian batting from the front in India’s recently concluded pink-ball Test against Australia in Carrara. The left-handed opener’s century in the first innings gave India an early advantage, until inclement weather pushed the Test towards an eventual draw. But Mandhana’s knock impressed one and all, including former India batter Gautam Gambhir, who used to perform a similar role during his playing days.

“Just because she bats left-handed, I am not biased towards Smriti Mandhana. I genuinely believe that along with a few others, she has a pair of shoulders that can carry the Indian women’s game for a long period,” Gambhir wrote in his column for The Times of India on Wednesday.

Mandhana made 127 in the first innings after Australia asked India to bat first after winning the toss. She followed it up with 31 in the second innings and was adjusted the ‘Players of the Match’. Deepti Sharma and Shafia Verma also registered half-centuries in the match.

“Mandhana is easy on the eye, someone who has based her batting on timing rather than power. She operates in partnerships, can place the ball in gaps as if she is operating with a Google locater,” Gambhir added analyzing Mandhana’s game.