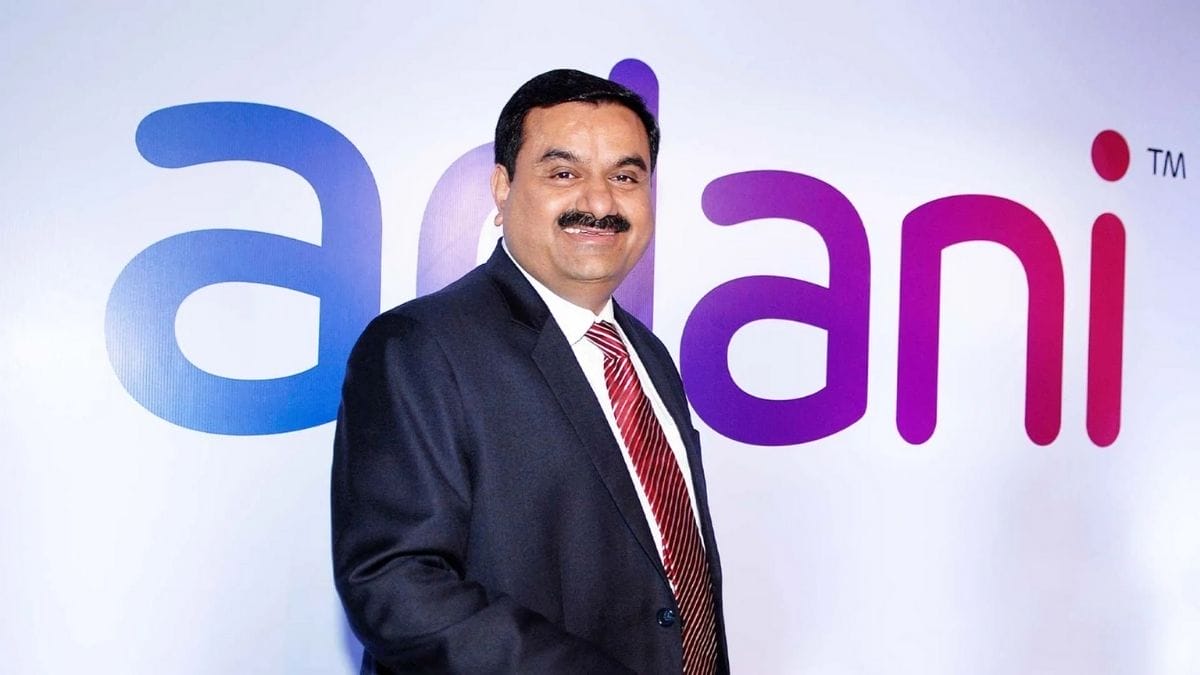 Unveiling his infrastructure conglomerate’s green vision, billionaire Gautam Adani on Tuesday said his group will invest $20 billion over the next 10 years in renewable energy generation and component manufacturing and will produce the world’s cheapest green electron.

The port-to-energy conglomerate plans to triple its renewable generation capacity over the next four years, foray into green hydrogen production, power all data centres with renewable energy, turn its ports into net carbon zero by 2025, and plans to spend over 75 per cent of capital expenditure until 2025 in green technologies, he said.

Adani Group’s “integrated value chain, our scale, and experience put us on the path to be the producer of the least expensive green electron anywhere in the world,” he said.

Many have seen the June 24 announcement as the petrochemical czar’s direct competition with the country’s second-wealthiest man, Adani who has energy at $1 per kilogram in a decade’s time.

Hydrogen has no carbon emissions can be used as fuel in industry and automobiles.