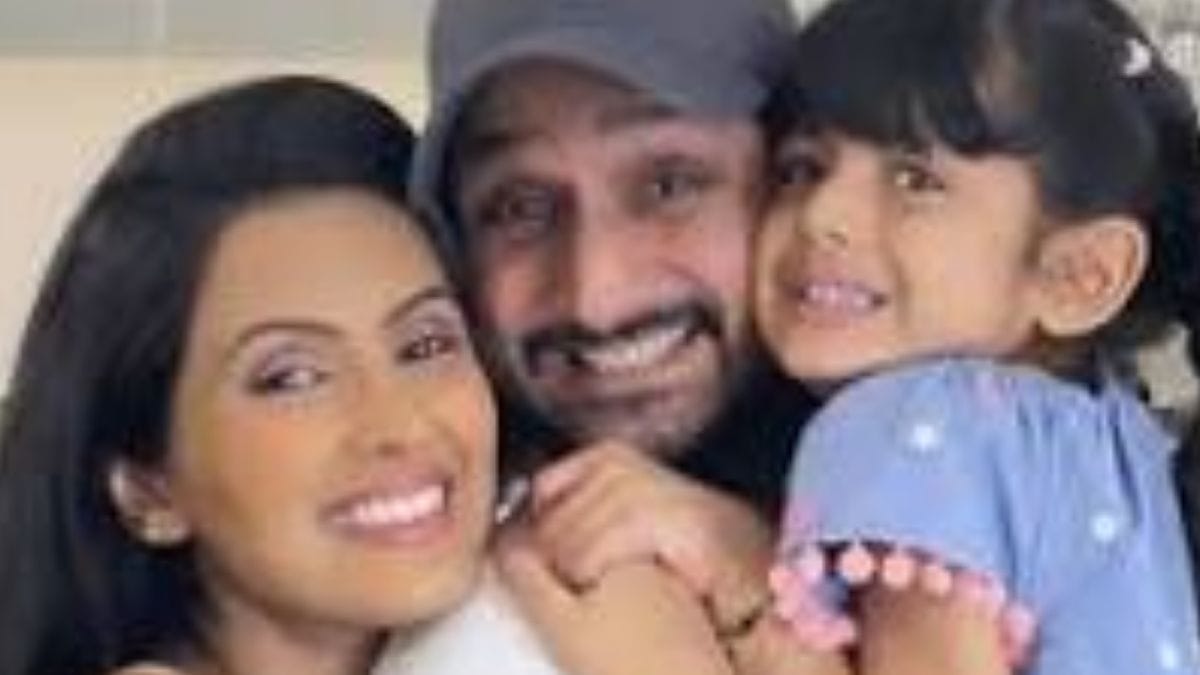 Geeta Basra who is a former actress had appeared in various films like “Dil Diya Hai” and “The Train” opposite Emraan Hashmi in the years 2006 and 2007 respectively. She had also worked in various music videos.

Geeta tied the knot with Harbhajan Singh who is an Indian cricketer. Harbhajan Singh had also appeared in various Tamil films. He was the captain of IPL team Mumbai Indians and Punjab for the year 2012 to 2013, where the team won 2011 Champions League Twenty20 under his captaincy.

The couple welcomed their second child on 10th July, while their first child was born in 2016 in Portsmouth, Hampshire.

The happy father announced the birth of his son on his social media handle to share the joy with all his well-wishers and fans.

An elated Harbhajan took to his Instagram and wrote, “Blessed with a Baby boy” with a joyful heart. He added, “Shukar aa Tera maalka.”

The cricketer further went on to give an update on wife Geeta’s health, “A new little hand for us to hold, his love is grand, precious as gold. A wonderful gift, so special and sweet. Our hearts are full, our lives complete. We thank the Almighty for blessing us with a healthy baby boy. Both Geeta and the baby are doing well. We are overwhelmed with joy and would like to extend our gratitude to all our well-wishers, for their constant love and support.”