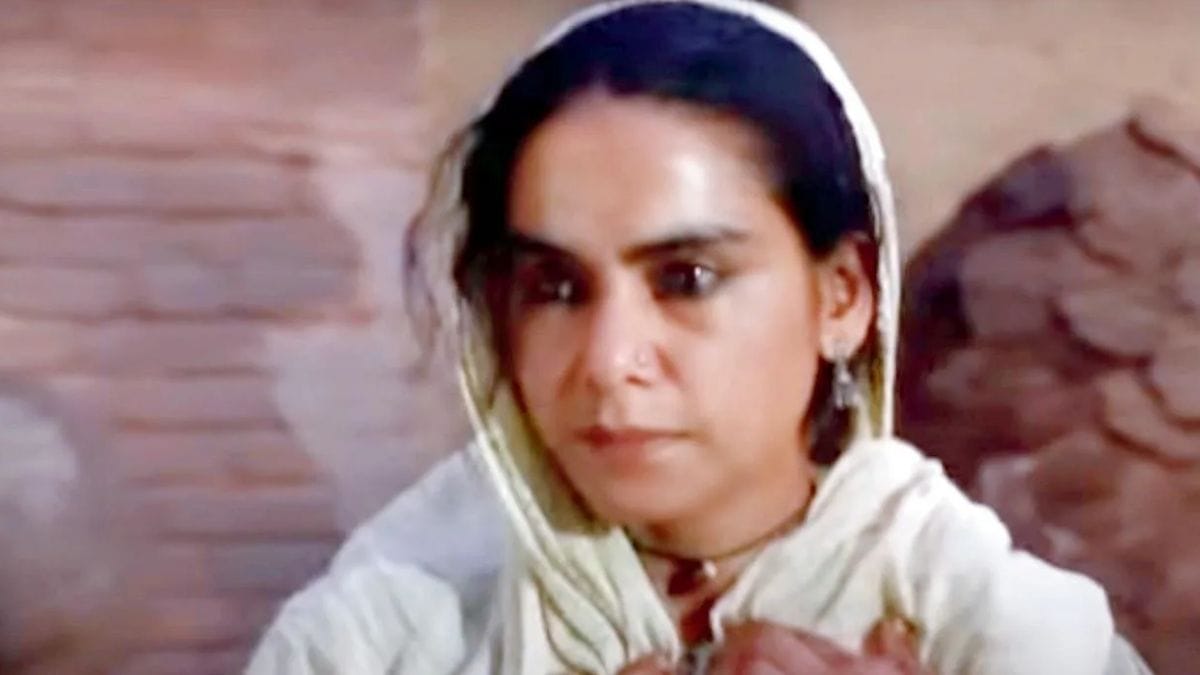 The late actress Surekha Sikri appeared in “Tamas” under the direction of Filmmaker Govind Nihalani’s.
The veteran actress passed away recently due to cardiac arrest at the age of 75. She was suffering for quite a long time. The actress appeared in films such as Badhaai Ho and TV shows like Balika Vadhu. Surekha Sikri made her debut in 1978 with political drama film Kissa Kursi Ka.

The actress might not be present among us physically, but she will always make her presence in everyone’s heart by her work. The actress won the National Film Award for Best Supporting Actress thrice, for her roles in Tamas in the year 1988, Mammo in 1995 and Badhaai Ho in 2018.

Remembering Surekha Sikri “Tamas” filmmaker Govind Nihalani says,” Surekha [Sikri] was a student of the National School of Drama. I know her when she was doing theatre in Delhi. I liked her stage performances immensely. When I was working on [my television-film] Tamas [based on the Hindi novel of the same name by Bhisham Sahni in 1988], she had just come to Mumbai. Surekha Sikri was my first choice to play the character of Rajo and I am glad she accepted it. It rightly garnered her the National Award for Best Supporting Actress.”

Talking about his movie Tamas, he further added, “Rajo [her character in Tamas] was a Muslim woman hailing from a simple background, stuck between her hot-headed son and God-fearing and honest husband. Once explained, Surekha would grasp the graph of the character [with ease]. She was a natural actor, who put in a lot of hard work into her performances, but you would never know that watching her act so effortlessly on screen. What touched me the most about her portrayal is the simplicity with which she played the role. There are some things about every actor that a director identifies with, which help create a good working relationship. One of the things about Surekha was that she was a warm-hearted human being and that translated on-screen. It became part of her personality and all the characters she ever played on stage and in cinema; there was little artifice about that. Surekha didn’t bring any kind of artificial technique to creating a character. You just felt the empathy in her approach.”

The duo also collaborated in the film “Deham” in the year 2001.The film revolves around futuristic story depicting the organ sale from relatively poorer countries to the rich. The film also won the prestigious Netpac (Network for Promotion of Asian Cinema) award for the Best Asian Film at the 25th Goteborg Film Festival, 2002, in Sweden.