Gujarat Titans Prove They Have Title Credentials In Opening Year 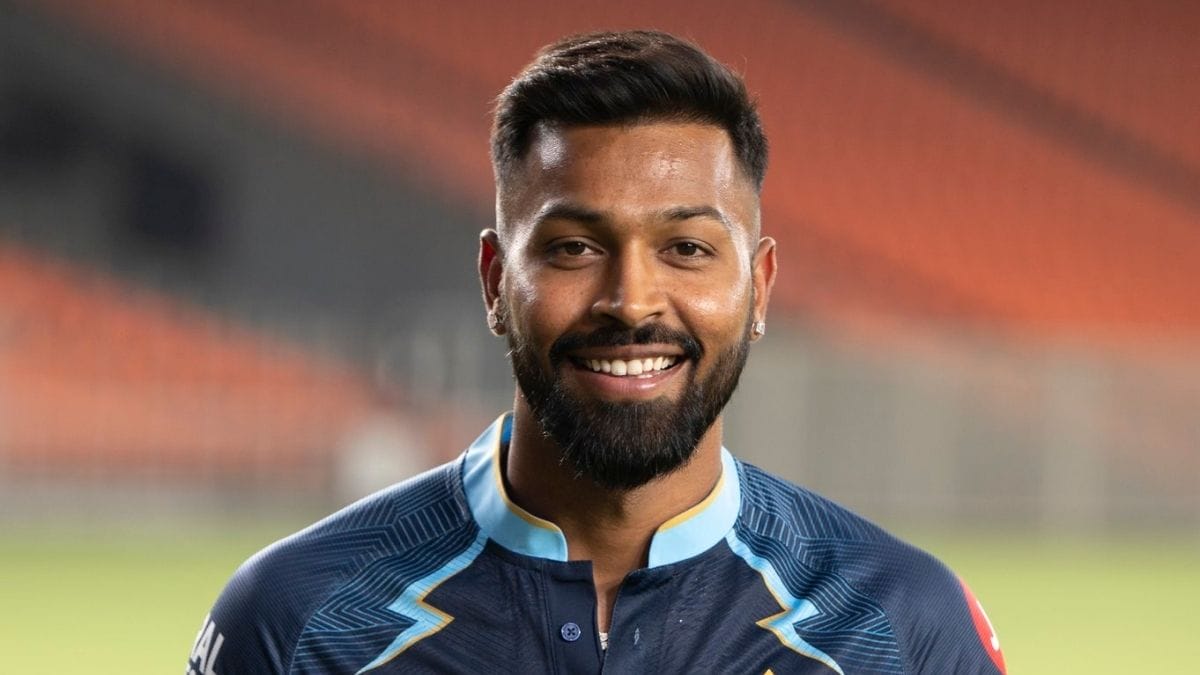 The Gujarat Titans are one of two new franchises in the Indian Premier League (IPL) in 2022. They got off to a fantastic start in their opening season, prevailing in five of their opening six matches.

Gujarat jumped to the top of the IPL standings when they defeated title rivals Rajasthan Royals. They were successful by 37 runs in that game. A score of 192/4 proved too much to chase down for the Royals in their 20 overs. The Titans followed that impressive win up with success against the defending champions Chennai Super Kings. On that occasion, Gujarat were chasing and they got to their target of 170 with just one ball spare.

Gujarat put together a strong roster at the IPL Auction earlier this year. They have a mix of experienced and upcoming players who have something to prove in the competition. The squad includes players from six different nations in the world. The marquee picks from the auction for the Titans were Hardik Pandya, Shubman Gill and Rashid Khan. They are three players who have achieved so much in T20 cricket and are capable of winning a game single-handedly.

Pandya and Gill have both already scored over 200 runs in the competition this year. Not far behind the Indian duo is David Miller. The South African, who was with the Royals between 2020-21, has got off to a fast start too. Those three players are showing the same kind of form Shikhar Dhawan produced last season for the Delhi Capitals.

The Titans’ bowling attack has also fared well so far this season in the IPL. The experienced international pairing of Mohammed Shami and Lockie Ferguson have got the majority of their wickets. They are both in contention for the Purple Cap this year, the award handed to the player with the most wickets.

Pandya Has Led By Example

The IPL newcomers opted to go all out to sign Pandya in the IPL Auction and then make him their first-ever captain. That is proving to have been a great choice as the India international is not only excelling with the bat, he is proving to be an inspirational leader on the field.

Pandya knows all about IPL success. He lifted the trophy with the Mumbai Indians four times during his spell with the franchise between 2015 and 2021. The all-rounder has also played 49 T20 internationals for his country, despite only being 28 years old.

Gujarat will be hoping Pandya’s experience in the latter stages of the competition, particularly in the knockouts, will prove to be invaluable to his side. He is a player who enjoys the big occasions, so he is unlikely to shy away from the responsibility on his shoulders.

Pandya, who is a local hero in Gujarat, is likely to be part of India’s squad for the T20 World Cup later this year. He is showcasing that he is going to be a key player for the national team when they travel to Australia for the tournament in October.

The betting for the 2022 IPL suggests the competition remains wide open this year. Royal Challengers Bangalore are the marginal favorites at 4.75, just ahead of the Rajasthan Royals at 5.50. Those teams have made a much better start than last year’s champions who are now out to 21.00 to prevail for the second straight season.

Gujarat are third-best in the outright market at 6.00 with bet365, one of the most reputable online cricket betting sites. The bookmaker is also offering a free bet as part of their sign-up offer which can be used on the IPL. They also have a range of different markets available on the competition, including name the finalists.

At the start of the season, Gujarat were as big as 13.00 for the title. Their odds have continued to shorten as they have gotten off to an impressive start in their opening campaign in the leading franchise league.

Betting is also still available on which teams will make the IPL final this year. The Titans are 2.62 to make it through to the game on May 29. If they finish in the top two of the points table at the end of the regular season, they will advance through to the first qualifier for the final. The third and fourth-placed teams will face each other in an eliminator.

There is a lot of cricket still to be played in the 2022 IPL, but Gujarat have shown they are going to be a big force this year and beyond.