Haiti says, US and UN to send troops as fear of instability grow 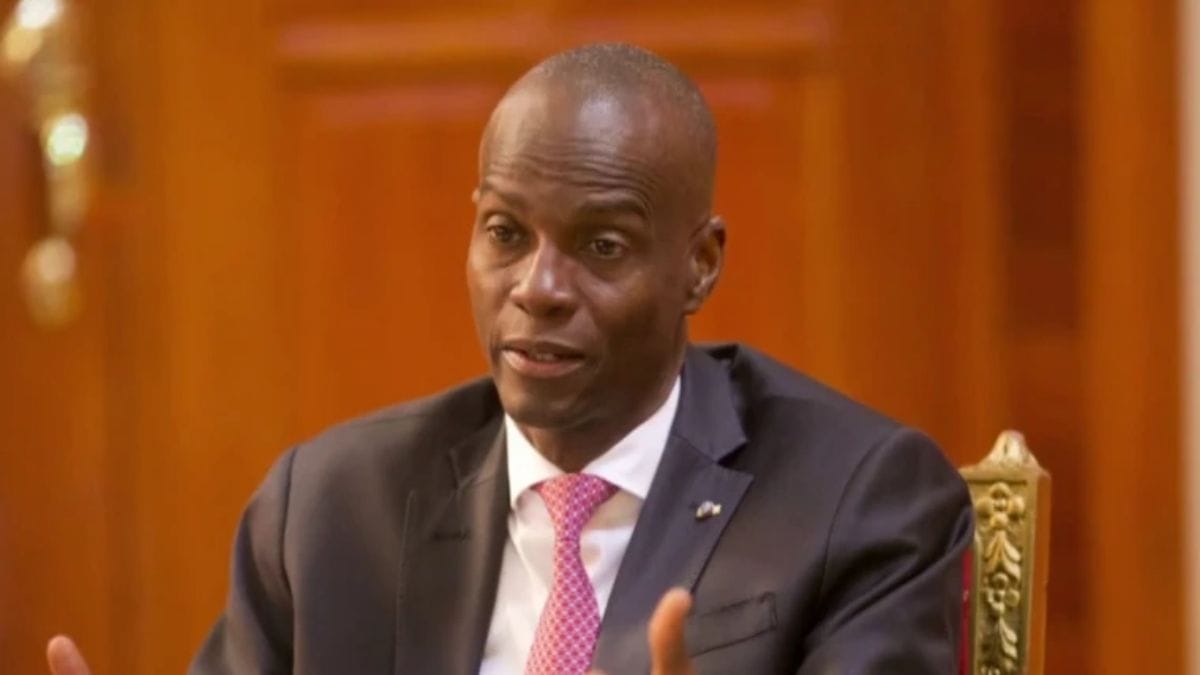 Haiti has asked Washington and the UN to send troops to help it secure its ports, airport, and other strategic sites after the assassination of President Jovenel Moise, a government minister said Friday.

The United States has already said it will send the FBI and other agents to Port-au-Prince, two days after Moise was brutally killed by gunmen in his home, opening up a power vacuum in the impoverished and crisis-hit Caribbean nation.

In the wake of the slaying “we thought that mercenaries could destroy some infrastructure to create chaos in the country. During a conversation with the US Secretary of State and the UN we made this request,” elections minister Mathias Pierre told AFP.

The US State Department and pentagon both confirmed receiving a request for “security and investigative assistance” and said officials remain in contact with Port-au-Prince, but did not specify whether military troops would be deployed.

Washington has signaled its willingness to help the Haitian investigation, and White House spokeswoman Jen Psaki added Friday that senior FBI and other officials would be heading to the Caribbean as soon as possible.

Pierre confirmed that the request had been made as questions swirled Friday about who could have masterminded the audacious assassination, with most members of a hit squad of Colombians and Americans either dead or in custody, and no clear motive made public.