Happy Birthday Asha Parekh: 9 of her songs that makes us relive the Golden Era 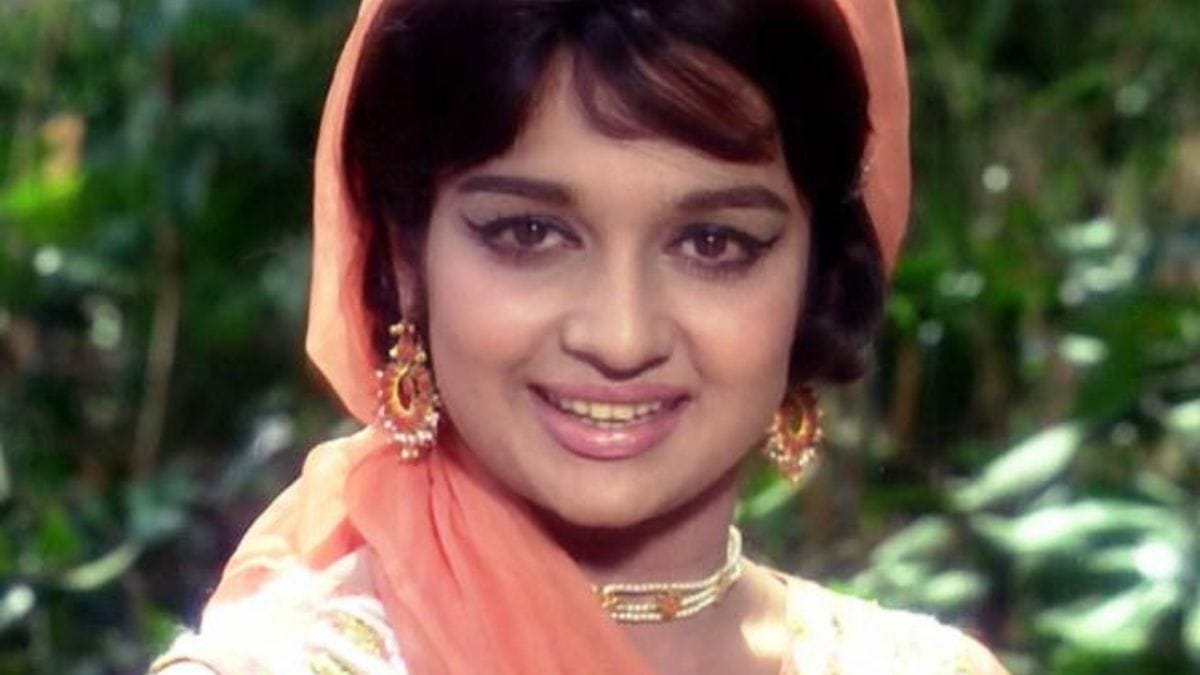 The evergreen actress of the Indian Film Industry, Asha Parekh turns 79 today. This ‘Kanta Laga’ girl was the charmer of all hearts. From glamorous to sari-clad roles, she lived up to all her characters brilliantly. She has given enormous hits and is always remembered for the grace she held. Today, we recall nine of her songs that make us relive the golden era of Indian Cinema. Enjoy……

3. O Mere Sona Re Sona Re from Teesri Manzil :

6. Sayonara from Love In Tokyo :

9. Parde Mein Rehne Do from Shikar :