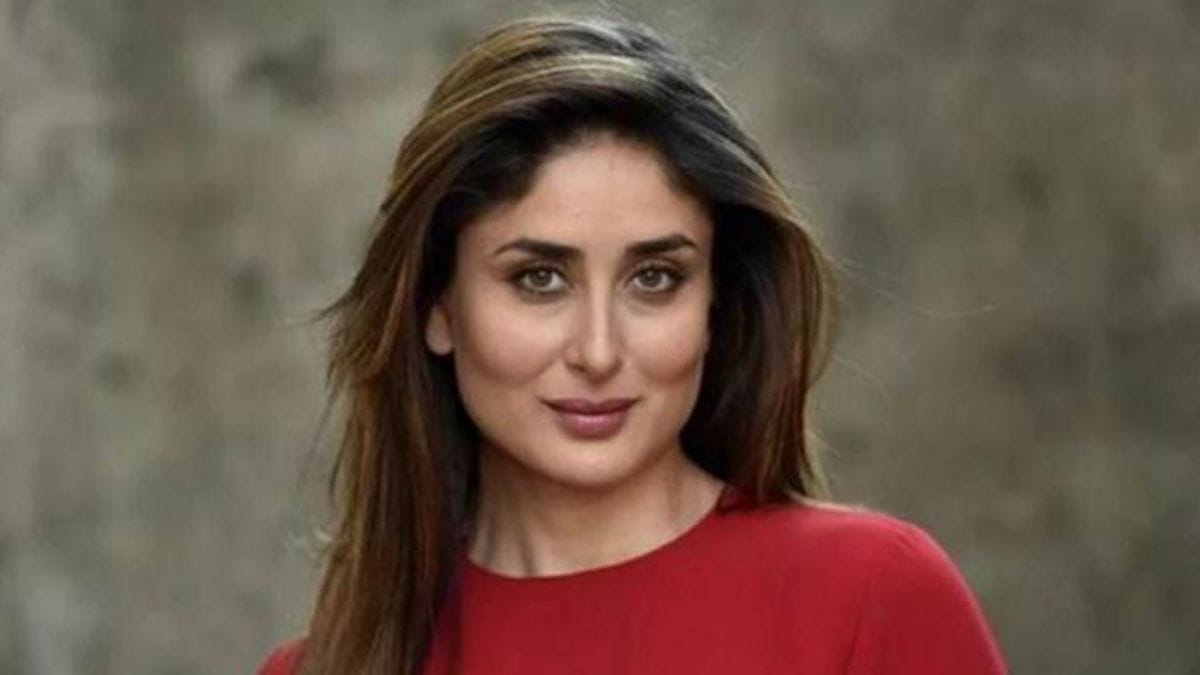 Bollywood’s Bebo turns 41 today and we cannot stop ourselves from revisiting her some of the best offbeat performances. For 21 years since her debut in 2000, she has established herself as one of the most versatile and highest-paid actresses. Recipient of six Filmfare awards, Kareena’s role resides deep down her fan’s heart. Here we bring in five of her offbeat films that got her critical acclaim :

Chameli: At a time when none of her films was creating magic, Kareena bounced back with the role of a brash, hardened streetwalker. She played ‘Chameli’, a prostitute, in the film. She also received the Filmfare special award for Best Performance for this role that demanded a certain amount of crudeness.

Refugee: No film that followed ever captured Kareena’s radiant beauty and ethereal persona as ably as this. From her first glimpse on-screen when Abhishek Bachchan sees her splashing water on her face it was love at first sight between Kareena and the camera. Playing a girl scuttling across the border to Pakistan with her family, Kareena reminded us of the screen legends of yore like Nutan, Madhubala and Nargis.

Dev: Kareena, who played girl-next-door, Aaliya, in the film, won the Filmfare Critics Award in the Best Actress category for her hard-hitting act in this movie. Kareena’s powerful acting helped her create a space for herself after this film.

Omkara: The Indian adaptation of Shakespeare’s Othello, has Kapoor Khan portraying the character of Desdemona. This power-packed performance by Kapoor Khan won her the Filmfare Critics Award for Best Actor (Female) that year. The film had received much appreciation both in India and abroad.

Heroine: In Madhur Bhandarkar’s Heroine, Kareena Kapoor Khan played the role of a female actor in the Indian film industry. Highlighting the highs and lows of a heroine’s career and personal life, the film outshined as a milestone in Kareena’s career. While the film wasn’t a huge success on box office, Kapoor Khan’s portrayal of Mahi Arora is one to watch.