Happy Birthday Noor Jehan: 5 of her songs that proves why she was titled, ‘Malika-e-Tarannum’ 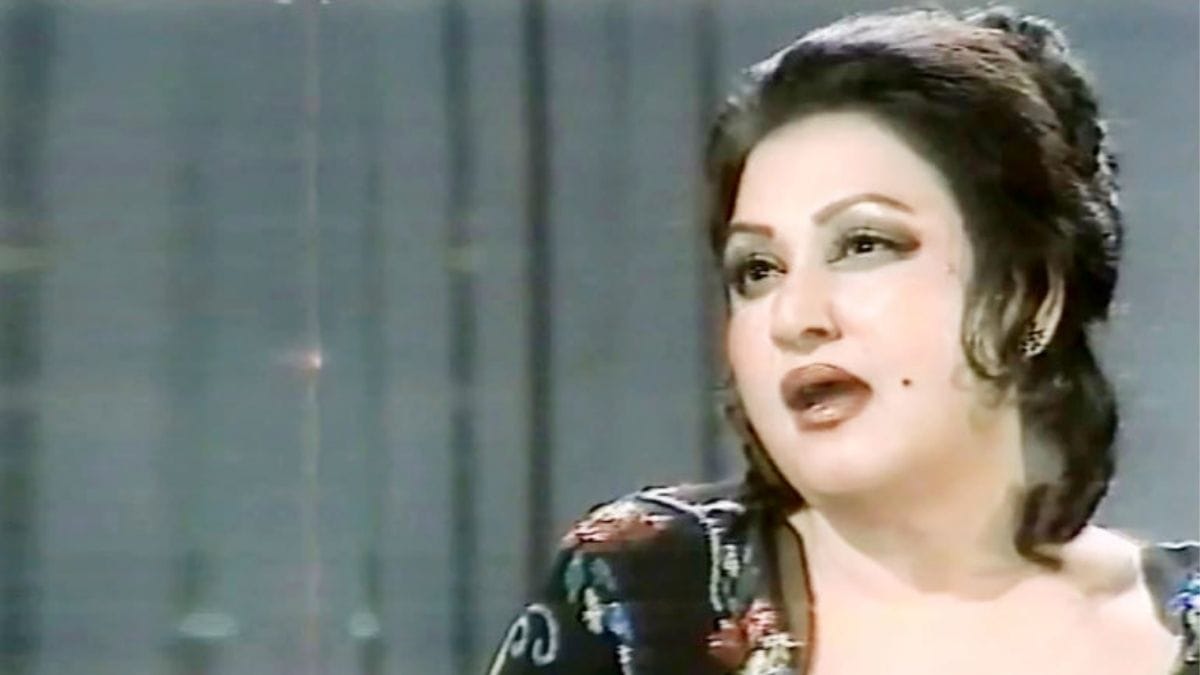 Noor Jehan dedicated six decades (1930-1990) of her life in the entertainment industry to become a name that will never vanish with time. From British India to the Cinemas of Pakistan, she influenced throughout South Asia with her art. For having sung over 20,000 numbers, she was also considered to be the first female Pakistani film director. Here are five of her evergreen songs that shall make her birthday more memorable to us :