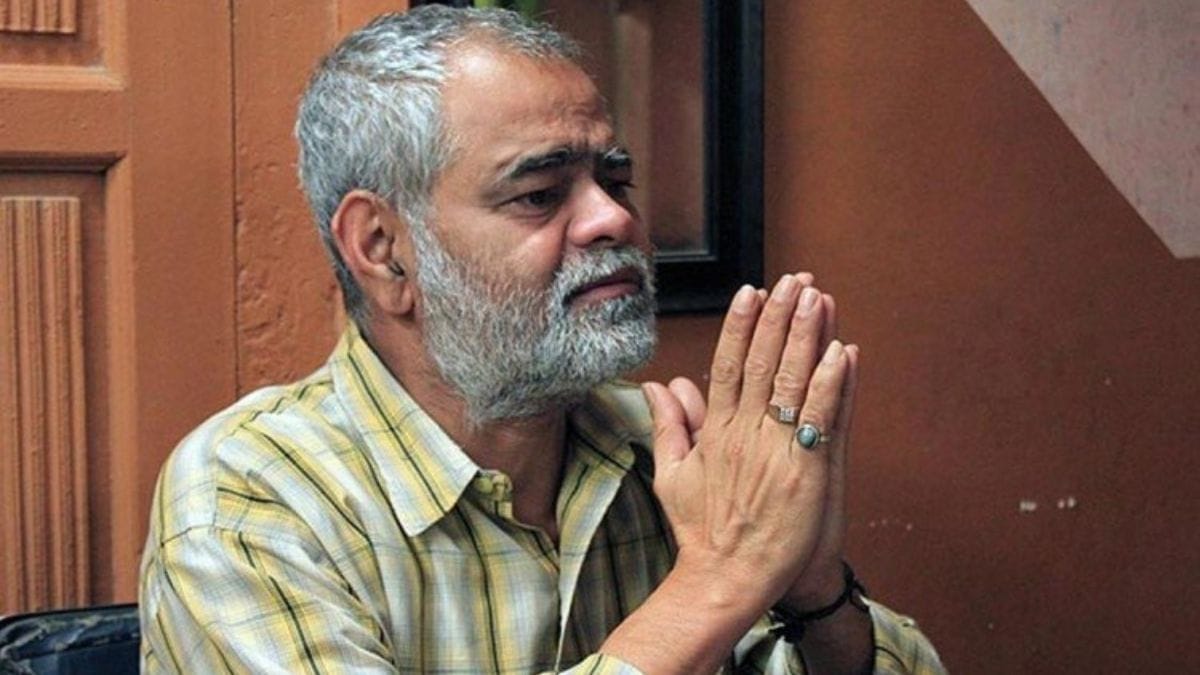 One of the most versatile and veteran actors of the Indian Film Industry, Sanjay Mishra turns 58 today and we bring in a piece of news from his professional life. Sanjay Mishra and Brijendra Kala-starrer ‘Samosa And Sons’ is all set to release on a digital platform. Though the name of the streaming platform is yet to be revealed.

Helmed by Shalini Shah, ‘Samosa And Sons’ calls for an average Indian man’s irrepressible longing for a son and the age-old patriarchal conditioning that informs it. Recently, an event promoting the film and announcing its launch was held at Raj Bhavan, Mumbai, where Maharashtra governor Bhagat Singh Koshyari was the chief guest.

Speaking about the film, Sanjay said, “Last year we were all amid a pandemic and the situation was very grave at that time, we didn’t know what will happen in the future, slowly and steadily things started to streamline. With God’s grace we shot a beautiful film called Samosa & Sons, not only is the film beautifully woven but all of us have worked extremely hard on it.”

Director Shalini Shah expressed, “Light and entertaining in its tone, Samosa And Sons is a satire on the hypocrisy of our society that tries to conceal the desire of a son, but fails. The situational comedy becomes the apt tone to talk about the deep patriarchal conditioning in all of us”.