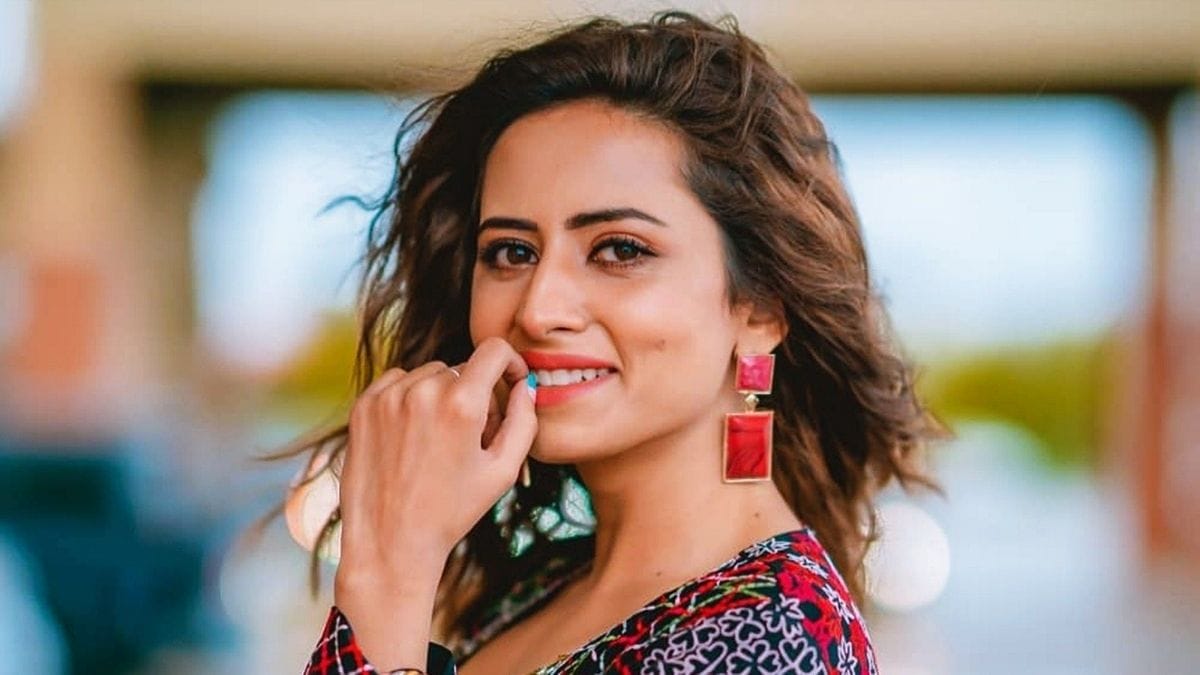 The 12/24 Karol Bagh debutante who became overnight popular by her stint, is none other than Sargun Mehta. Sargun, while talking about her first break, added that it was just an accident. Mehta said, “My friends and I from the theatre club were asked by one of our professors to audition for the role and I landed Neetu’s part in this Zee TV show”.

There’s a trivia that as a kid, Sargun along with her brother was once rejected in the dance reality show, “Boogie Woogie” but later in life, destiny made her host the same show in 2013. Sargun got married to her debut show’s co-star Ravi Dubey in 2009. The shows that garnered her more popularity were ‘Phulwa’ and ‘Kya Hua Tera Vaada’, after which she was also seen in a popular daily soap, ‘Balika Vadhu’.

Sargun, who did her graduation from Kirori Mal College, Delhi, left a Master’s degree in Business Management, to pursue her acting career. She started her career in the Punjabi industry with Agrej and went on to do some popular films like ‘Love Punjab’, ‘Lahoriye’, ‘Jindua’, ‘Qismat’, ‘Surkhi Bhindi’, and ‘Kala Shah Kala’.

On the professional front, her ‘Sohreyan Da Pind Aa Gaya’ is upheld due to Covid19 and ‘Qismat 2’ is ready for release on 24th September. Today, Sargun shares her birthday with ‘Titliaan’ co-star Harrdy Sandhu, producer Rakesh Roshan, The ‘Dharma’ founder – Yash Johar, Bigg Boss 6 fame Sayantani Ghosh and writer-director Abhinav Kashyap. For more of such interesting content, keep a close tab at ‘The India Chron’.