This provision of a few extra marks in the final examination will be for the students of those schools under the state’s Board of School Education. 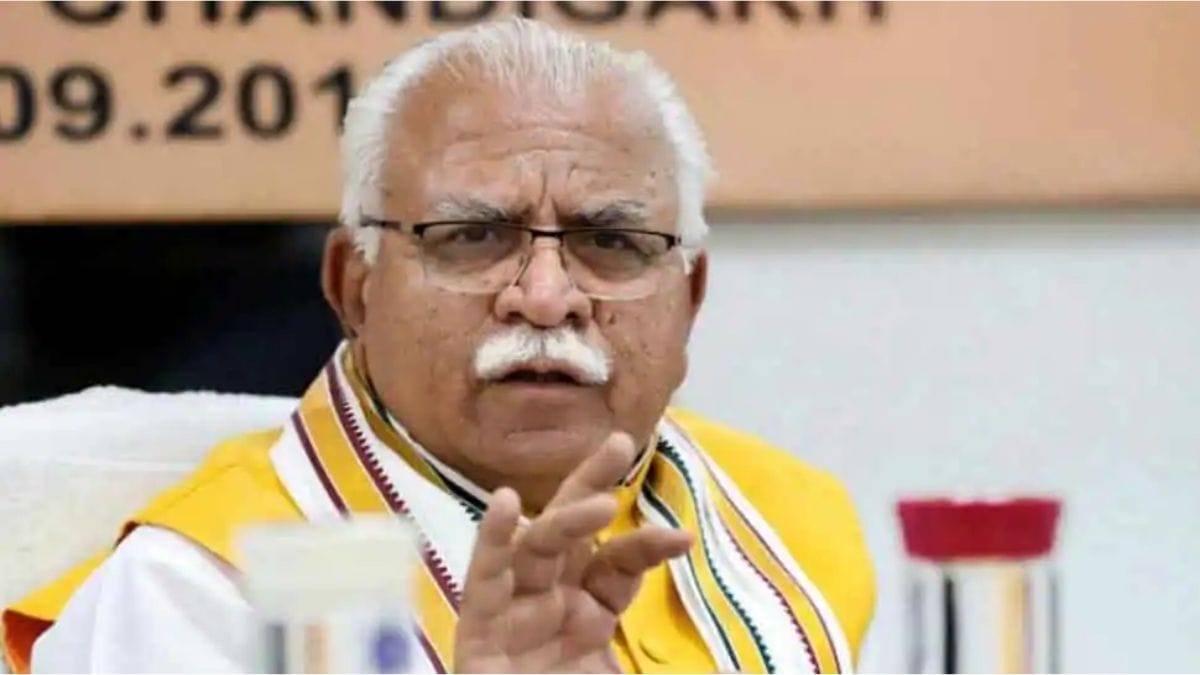 Haryana Chief Minister Manohar Lal Khattar on Sunday announced a new policy wherein extra marks will be given to those students from classes 8 to 12 who will cater and nurture plant saplings.

This provision of a few extra marks in the final examination will be for the students of those schools under the state’s Board of School Education, he said. The modalities for making the provision will be worked out soon, the chief minister said.

He was speaking after inaugurating a Panchkarma Wellness Centre, located in the panoramic view of Nature Camp Thapli and Nature Trails of Morni Hills in Panchkula district, an official statement said here. Khattar also took part in adventure sports, including hot air ballooning, paragliding and riding water scooters, in the Morni hills area in the Panchkula district.

He said the youth from the neighbouring areas will be given training for paragliding and a club will be formed to conduct these activities. The club will be named after legendary sportsperson Milkha Singh, who passed away here due to Covid-related complications on Friday.

He said with the integrated development plan of Panchkula and its neighbouring areas, the local people will get numerous employment opportunities and help Panchkula become the most developed city in the country.

Eleven nature trails have been developed by the forest department in Morni hills under Panchkula integrated development project. The local youths will act as guides and explain to the tourists about local culture and traditions and also about the flora and fauna of the area, the statement said.

Union Minister of State for Jal Shakti, Rattan Lal Kataria, Haryana Vidhan Sabha Speaker, Gian Chand Gupta, Tourism Minister Kanwar Pal, were among others present on the occasion. The chief minister said earlier people had to travel far away to Manali and other places for enjoying adventure sports. “By starting such activities in the Morni Hills area amid the backdrop of the Shivalik hills, people will not only get an opportunity to indulge in these exciting activities, but this will also lead to the economic development of the surrounding area,” he said.

He also said that a tourism information centre and Yatri Niwas will be set up in Panchkula. Five buses will be deployed for ‘Panchkula Darshan’ for tourists. The CM said nine one-day trekking routes have also been prepared for adventure sports. Soon after finalising the night stay arrangements, two-day trekking routes will also be finalised, he said.