Henry Cavill will be starred in Romance genre film, “The Rosie Project” by Steve Falk 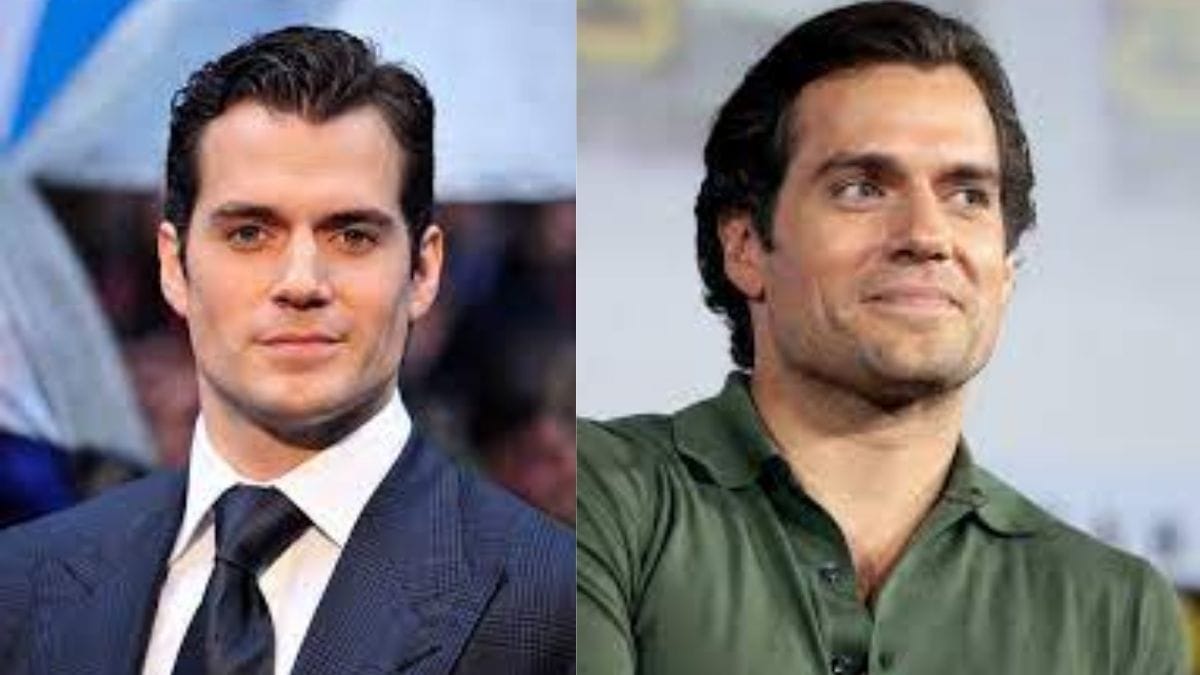 Henry Cavill who is mostly seen in Action based genre films has decided to appear in romantic genres.

The Hollywood actor will will star in the Steve Falk romantic, “The Rosie Project”.

Reportedly, the leading lady for the film is not yet decided and Matt Tolmach and Michael Costigan wil be in the charge to bankroll the project.
Henry Cavill is an English actor who most is known for his portrayal of Charles Brandon in Showtime’s The Tudors, DC Comics character Superman in the DC Extended Universe, Geralt of Rivia in the Netflix fantasy series.

Cavill also got recognition after playing the role of Superman in the DC Extended Universe superhero films Man of Steel in the year 2013, Batman v Superman: Dawn of Justice in 2016 and Justice League in 2017.

Cavill is all set to begin his shoot for Enola Holmes sequel, followed by Matthew Vaughn’s new spy thriller Argyle.

Reportedly, “The Rosie Project” will start its shoot in 2022.