Hrithik Roshan to romance Deeepika Padukone in Fighter, here is all you need to know about the film 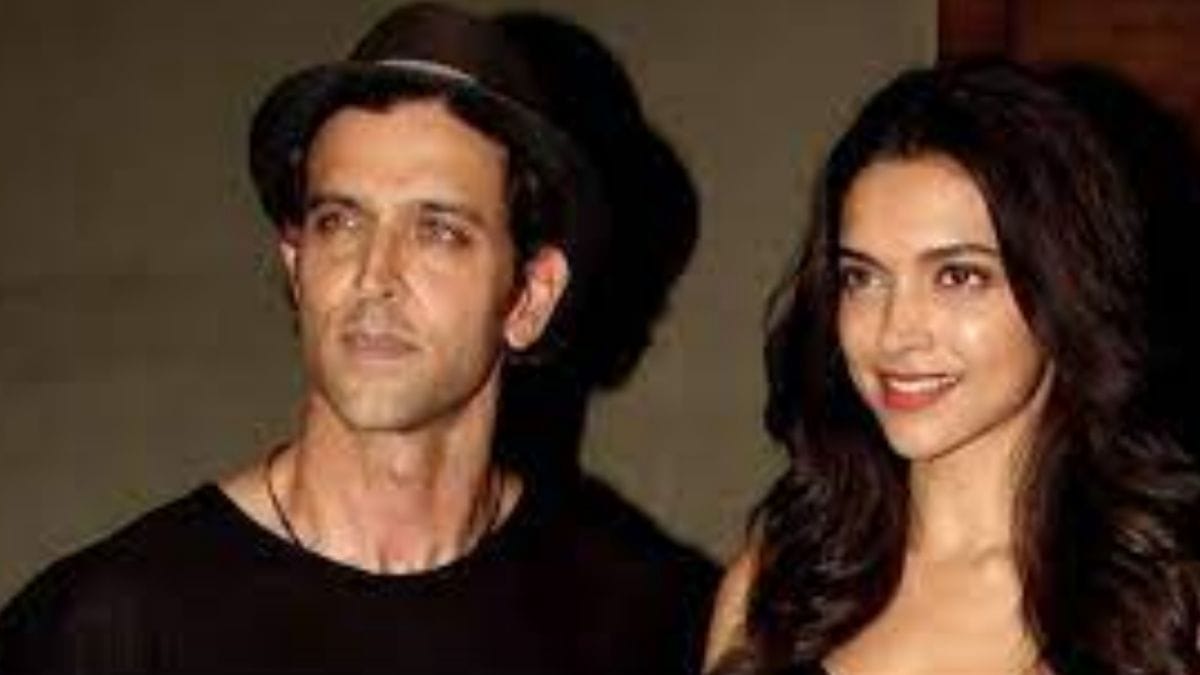 Hrithik Roshan had earlier declared about his latest film ‘Fighter’ starring opposite Deepika Padukone on his birthday by sharing a teaser of sports and a tweet that read: “Presenting a glimpse of the MARFLIX vision as Fighter! Looking forward to my first fight alongside the exceptional Deepika Padukone. All buckled up for this Siddharth Anand joyride.” Both of them will make a wonderful on screen pair and the fans are waiting eagerly for its release on big screen.

Recently, on Thursday afternoon Bollywood trade analyst Taran Adarsh updated about the new project. He tweeted that Siddharth Anand’s directed film will be “India’s first aerial action franchise.” He also added that the film will be designed for a global audience and that it will be shot at locations across the world and it will be backed by Viacom18Studios, Mamta Anand, Ramon Chibb and Anku Pande.

Taran Adarsh tweet says, “”Big news… Hrithik-Deepika in Siddharth Anand’s next Fighter… Hrithik Roshan and Deepika Padukone will star in #India’s first aerial action franchise Fighter… Directed by Siddharth Anand… Fighter salutes the valour, sacrifice and patriotism of our armed forces. Designed for a global audience. Will be shot at locations across the world. 2022 release.”

This is the first time Deepika Padukone will be sharing screen with the Bollywood’s handsome hunk Hrithik Roshan and the audience have already started showing interest in the on screen couple.

Amidst of all the busy schedule Deepika awaits the release of the sports film ’83 in which her real life husband Ranveer Singh will be seen playing the role of one of the legendary cricketer “Kapil Dev”. The actress will also be seen in Shakun Batra’s untitled film along with Ananya Pandey and Sidhant Chaturvedi. She has also signed a film where she will be seen opposite to Prabhas ‘The Bahubali’.