Ranbir Kapoor and Hrithik Roshan to be seen together in ‘Ramayana’? 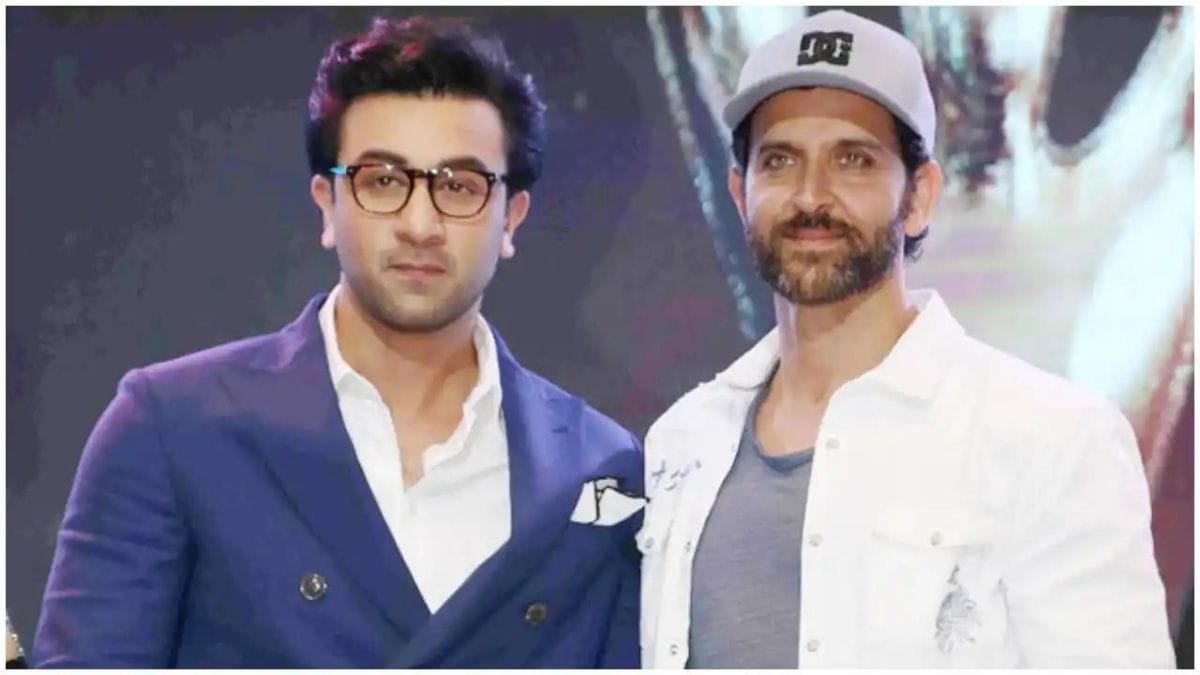 On Saturday, Hrithik Roshan and Ranbir Kapoor were spotted together and the media reported about them visiting producer Jackky Bhagnani’s office. But the duo instead visited Namit Malhotra’s office and had a closed-door meeting around the epic, ‘Ramayana’ with Namit, Madhu Mantena and director Nitesh Tiwari. Interestingly, Namit’s office is in the same building as Jackky, which led to confusion in the media.

Ramayana is produced by Madhu Mantena, Allu Arvind and Namit Malhotra, with Nitesh Tiwari and Ravi Udyawar on board as the two directors. A source close to the development revealed, “This was among their first joint meeting with Hrithik Roshan and Ranbir Kapoor, who play Raavan and Ram respectively. They discussed the massive vision of this project and even the tentative plans of taking it on floors sometime in the second half of next year”. While Ram and Ravana are locked, the team is yet to have an actress on board to play Sita.

This film will mark the first collaboration of Hrithik Roshan and Ranbir Kapoor. Producer Madhu Mantena had informed that an announcement about the cast of Ramayana will be done on the occasion of Diwali. “The team wants to make a massive announcement with a creative featuring the three principal characters – Ram, Ravana and Sita,” the source said.

The idea of this meeting was more of an ice-breaking session between all involved. “Hrithik will be off to Abu Dhabi for the shoot of Vikram Vedha within a fortnight, whereas Ranbir too will gear up to complete director Luv Ranjan’s next, followed by the final 10-day shoot of Brahmastra. Before they get going with other projects, the creative team wanted to meet to discuss some basic stuff around Ramayana.”