Hum Do Hamare Do Teaser Out: Kriti Sanon and Rajkummar Rao promises to make this Diwali ‘familywaali’ 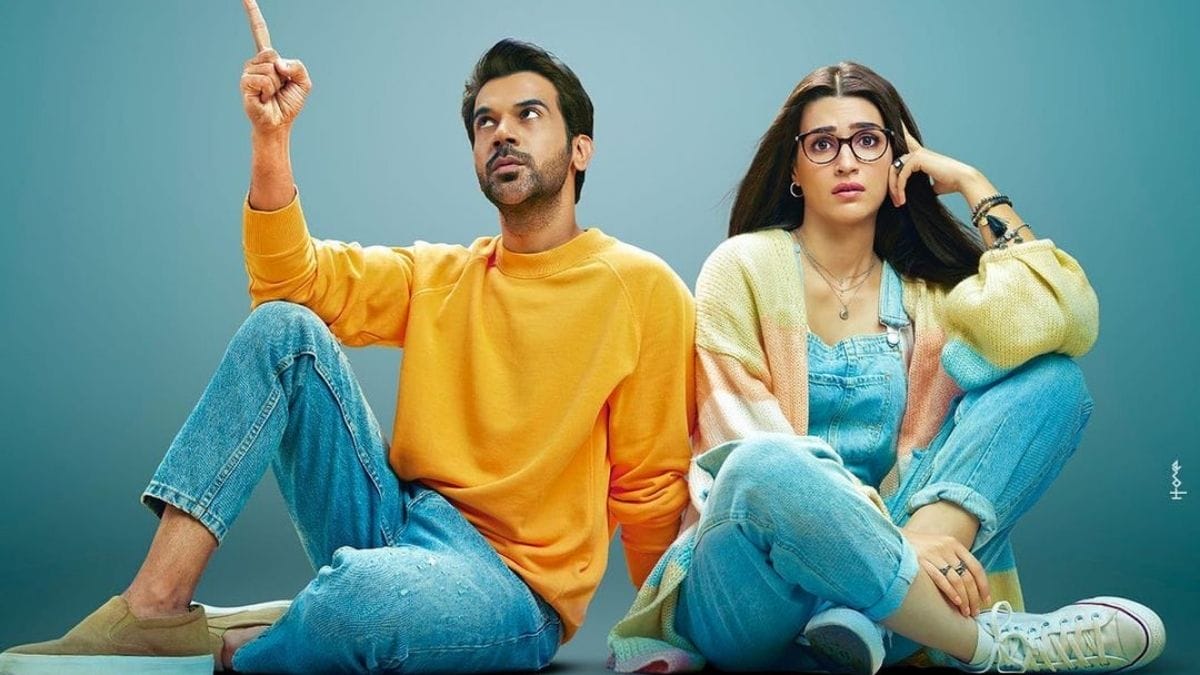 Earlier this week, Kriti Sanon and Rajkummar Rao shared a poster on their social media handles which stated, ‘Ab hamara hero kya karega?’. Now we know that ‘wo kya karega’. That poster was a buzz creator for the duo’s upcoming venture, ‘Hum Do Hamare Do’. The teaser of this movie is out and it looks quite promising and interesting. The film is all set to release this Diwali on Disney+ Hotstar.

Reportedly, The film, titled Hum Do Hamare Do is about a young couple who decide to adopt two parents to fill the void in their lives. The adopted parents will be played by Paresh Rawal and Ratna Pathak Shah, and their characters will reportedly wreak havoc in the young couple’s life. While the film made headlines when it was announced, there were no updates due to the Covid-19 pandemic.

On the work front, Rajkummar Rao was last seen in the horror-comedy ‘Roohi’ directed by Hardik Mehta. Rajkummar will be next seen alongside Bhumi Pednekar in ‘Badhaai Do’ directed by Harshvardhan Kulkarni. Talking about Kriti Sanon, she also has quite an exciting lineup of projects. One of the most exciting is the Pan-India film with Prabhas, Sunny Singh and Saif Ali Khan titled Adipurush.