“I give a DAMN about getting work in Bollywood”, says Diljit Dosanjh 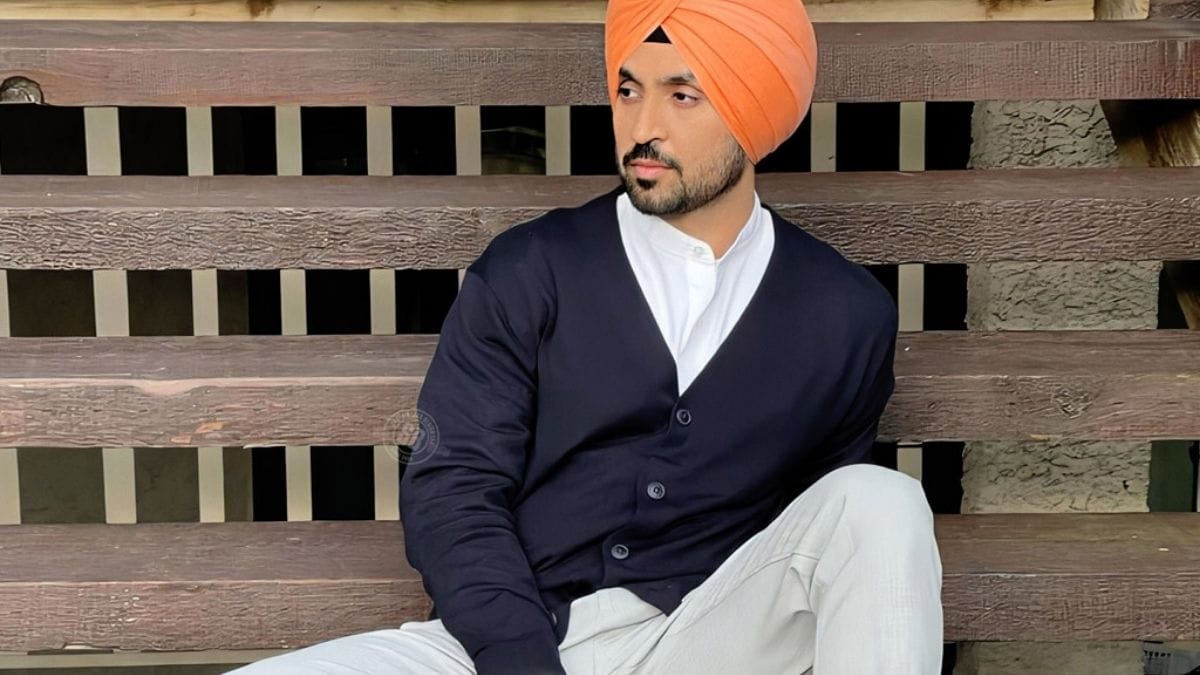 Actor-singer Diljit Dosanjh is currently enjoying the success of his latest album, MoonChild Era. The album has also set the filmy couple, Ranveer and Deepika grooving to it. Diljit has recently shot for Ali Abbas Zafar’s Netflix film titled Detective Sherdil. In his pipeline next is Honsla Rakh opposite Shehnaaz Gill.

In a recent interview, talking about Detective Sherdil, Diljit expressed, “He (Ali) narrated the script to me. I asked him if it was a nice film. I trusted his words,” Diljit said in Hindi as he explained that he could not read the script because it was in English. “Luckily, shoot bohot accha hua hai (Luckily, the shoot went well),” he added.

But when told that in Bollywood, no one usually signs a film or lands on the sets of a film without knowing about their part or reading the script, Diljit candidly said, “I give a damn about getting work in Bollywood.”

When asked if he has had a bitter experience in the industry, Diljit replied, “Baat niklegi toh door tak jayegi. Bach jao jitna bach sakte ho (If I reveal, it will go too far. Save yourself till the time you can).” He completed his comment by saying, “Superstar honge apne ghar pe”.