‘I was told when I bathed on screen…’: Zeenat Aman’s honest reply to Kapil Sharma’s rain dance query 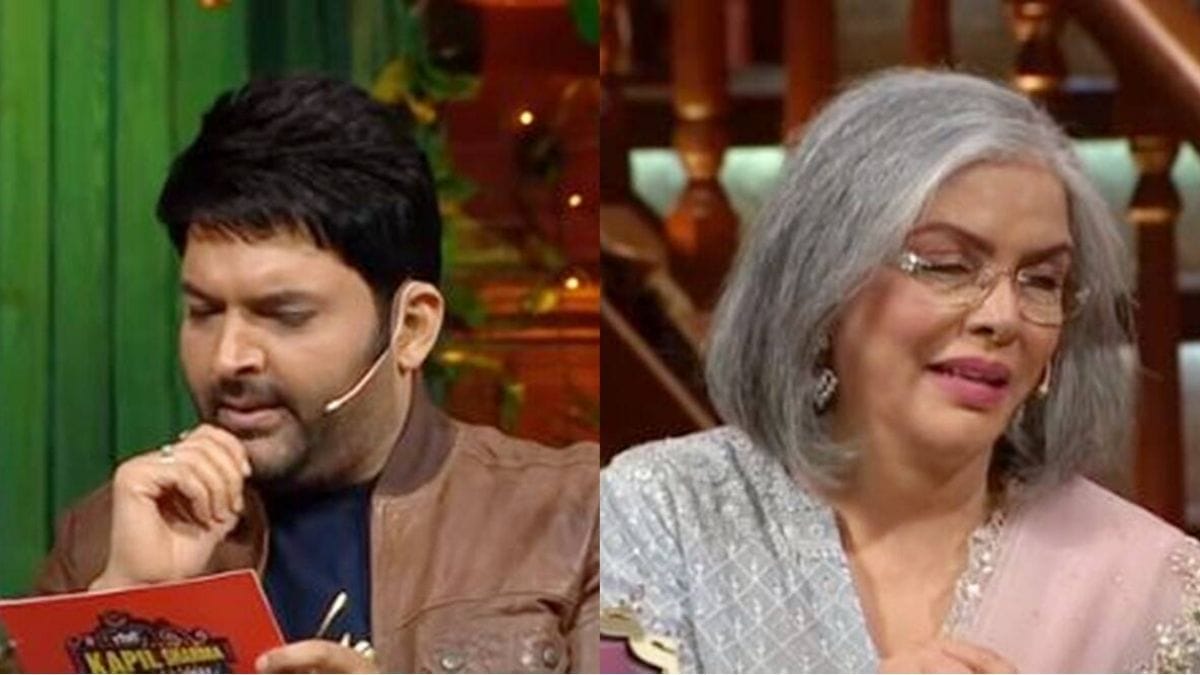 The power stars like Zeenat Aman, Anita Raj and Poonam Dhillon will be appeared in the forthcoming episode of The Kapil Sharma Show. In a recent promo, Kapil can be seen questioning the veteran actress Zeenat about her multiple rain sequences in movies and asked her whether the makers thought the actor did not take regular baths. To this, Zeenat replies, “Meri zehen mein kisine daala ki jab aapko baarish mein nehalwate hai toh producer ke yahaan baarish hoti hai paiso ki (Someone once told me whenever I am made to take a shower in the rain on screen, it rains money for my producers).” Such unexpected response from the actor, leaves the audience surprised.

Moreover, the host Kapil will be seen praising Poonam’s beauty and says post romancing her in the 1984 film Sohni Mahiwal, lead star Sunny Deol moved away from the romantic genre and focused his attention on making action films instead. Meanwhile, Krushna Abhishek will be seen mimicking Mithun Chakraborty and showering compliments on the three former leading ladies of B-Town industry, stating he considers himself lucky for having shared screen space with them.

The promo clip also displays a glance of another episode of TKSS featuring singers and music composers Anu Malik, Sadhna Sargam and Amit Kumar as guests.