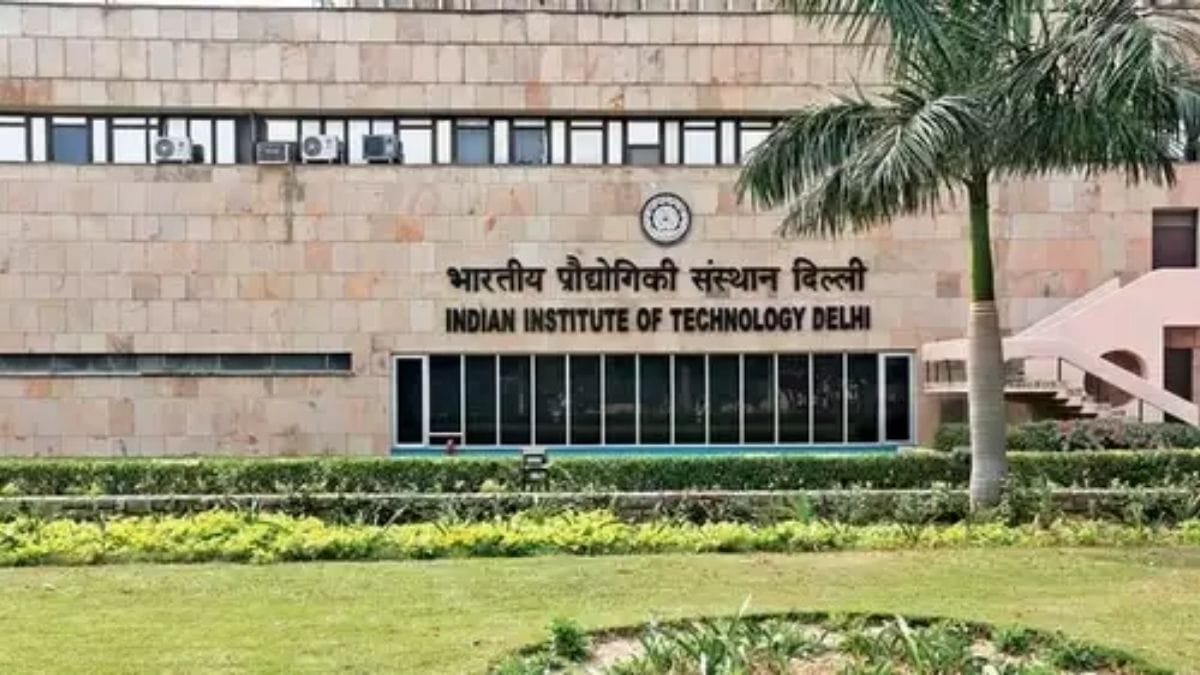 The Indian Institute of Technology (IIT) Delhi has established a ‘Centre of Excellence (CoE) on Quantum Technologies’ to conduct research activities in the related field. The CoE aims to bring synergy and coherence in the activities being carried out at the Institute and will support the principal investigators to pitch in for more significant projects from the DST and other funding agencies, claims the institute.

Rajendra Singh, Head, School of Interdisciplinary Research (SIRe) and lead Pl, CoE on Quantum Technologies, IIT Delhi said, “In the past 100 years or so, Quantum Physics has impacted the society in an unprecedented way. By exploiting the characteristics of quantum physics in light and materials, researchers invented both the laser and the transistor. Such inventions form the basis of information technology as whole – computer, the internet, and much more besides – which to a large extent has shaped our society today. It was the first quantum  revolution is now round the corner, benefitting enormously from the advancements in our ability to detect and manipulate single quantum objects such as photons and atoms.”

Singh added, “ The COE Quantum Technologies at IIT Delhi will focus on select thrust areas, which include Quantum Computing, Quantum communications, Quantum Sensing and Metrology and Quantum Materials and Devices.

Scientists say: Ozone hole is larger than usual in Antarctica