IND Vs NZ: Rahul Dravid rushes to Eden Gardens from airport ahead of 3rd T20I; deets inside 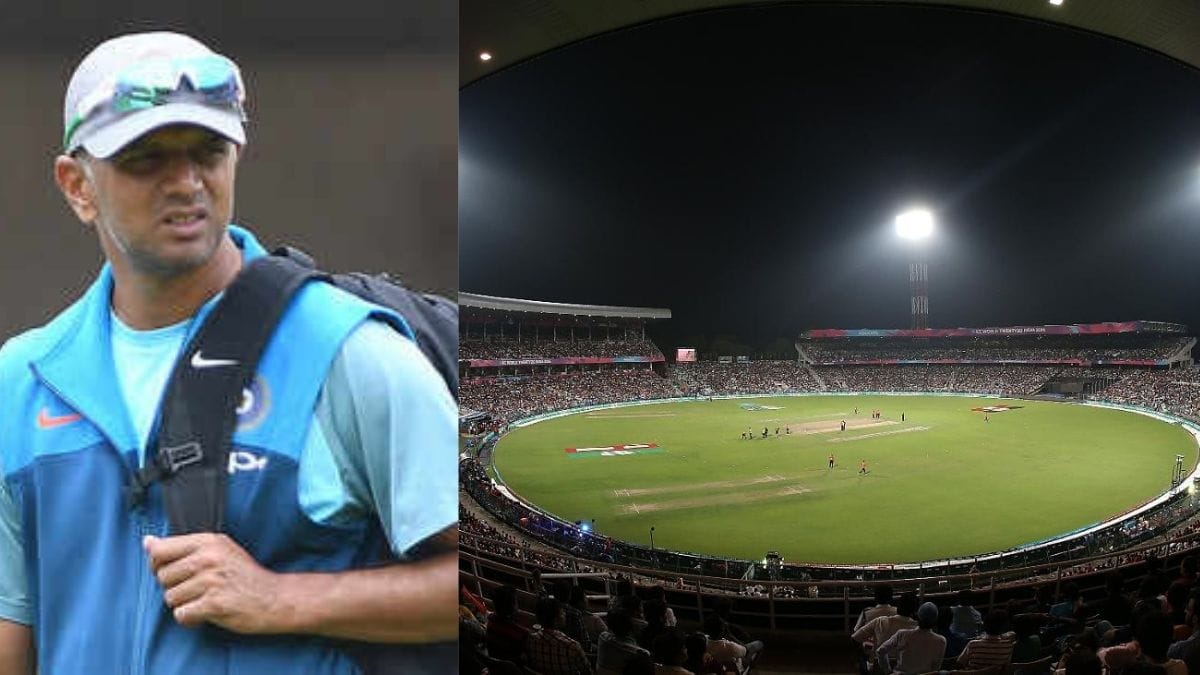 India head coach Rahul Dravid, along with batting coach Vikram Rathore, was displayed rushing to the Eden Gardens stadium straight from Kolkata airport on Saturday (November 20). Dravid spotted in Kolkata post playing the second T20I match against New Zealand in Ranchi. Subsequently, the coach rushed to the stadium, where the third T20I is scheduled to be played on 21st November at 7:00 pm IST.

However, Dravid visited the stadium on 20th November to understand how the pitch will behave in the third T20I.

Meanwhile, India are placed in all three series match of T20I against New Zealand. The Rohit Sharma-led side won the first two games to secure a lead in the series and effectively win the bilateral competition with only one match to go. Moreover, India beat New Zealand in the first T20I by 5 wickets courtesy of some brilliant bowling and skillful batting. Whereas, Suryakumar Yadav scored highest for India with his 40-ball 62 runs and was adjudged the player of the match.

On the other side, in the second T20I in Ranchi, India beat New Zealand by 7 wickets to confirm another bilateral series win. India restricted New Zealand to 153/6 in 20 overs and then chased down the target with ease. KL Rahul and Rohit Sharma forged a crucial opening partnership to ensure their team another T20I victory. Both of the team scored a half-century each at the top of the batting order. Rishabh Pant came in and concluded the game for India by hitting two sixes off the final two deliveries.

adidas Olympians come together to inspire the next gen athletes