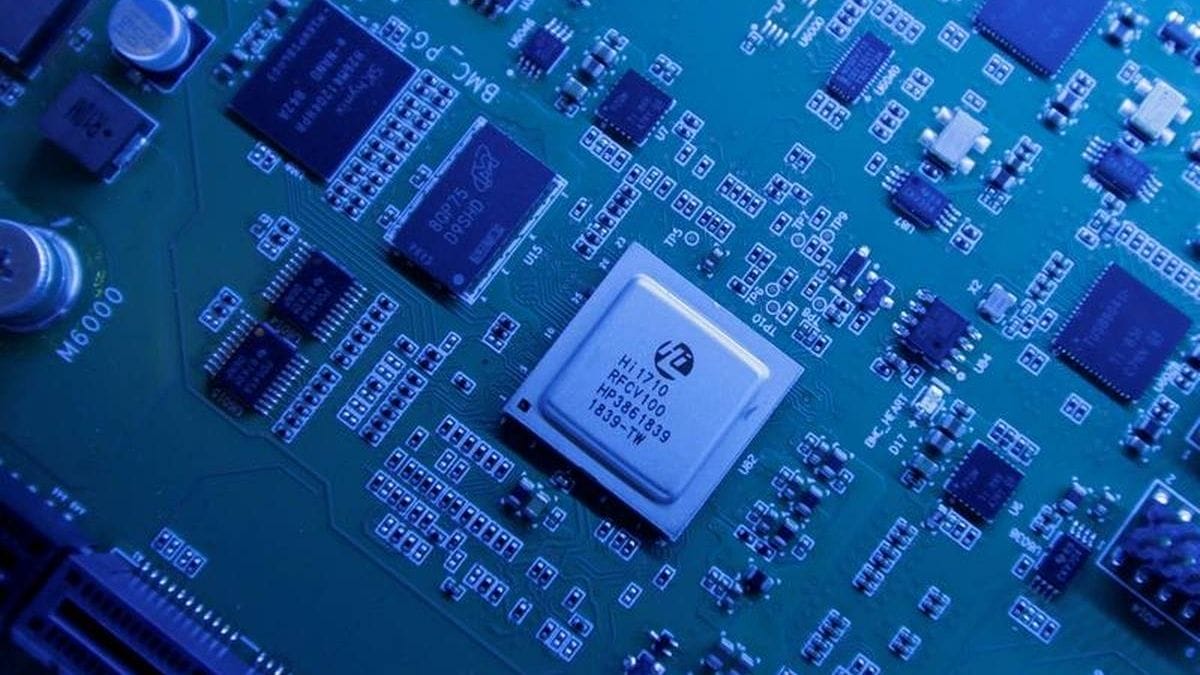 India and Taiwan are in talks on an agreement that could bring chip manufacturing to South Asia along with tariff reductions on components for producing semiconductors by the end of the ear, People familiar with the matter said, a move that may spark fresh tensions with China.

Official is New Delhi and Taipei have met in recent weeks to discuss a deal that would bring a chip plant worth an estimated $ 7.5 billion to India to supply everything from 5G devices to electric cars, the people said. India is currently studying possible locations with adequate land, water and manpower, while saying it would provide financial support of 50% of capital expenditure from 2023 as well tax breaks and other incentives, the people said.

Official in Taipei wanted quick progress on a bilateral investment agreement that would include tariff reductions on dozens of products used to make semiconductors – a precursor to a broader trade deal also under consideration, the people said.

The people asked not to be identified to discuss negotiations that were currently ongoing. The Office of Trade Negotiations under Taiwan’s cabinet declined to comment, while a spokesperson for India’s trade ministry didn’t immediately respond to a text message.

The trade talks come at a time when democracies across the world are boosting economic and military links to stand up against an increasingly assertive China. While Taiwan has long sought a trade deal with India, officials in New Delhi had been hesitant to anger Beijing, which claims the island democracy as its territory.