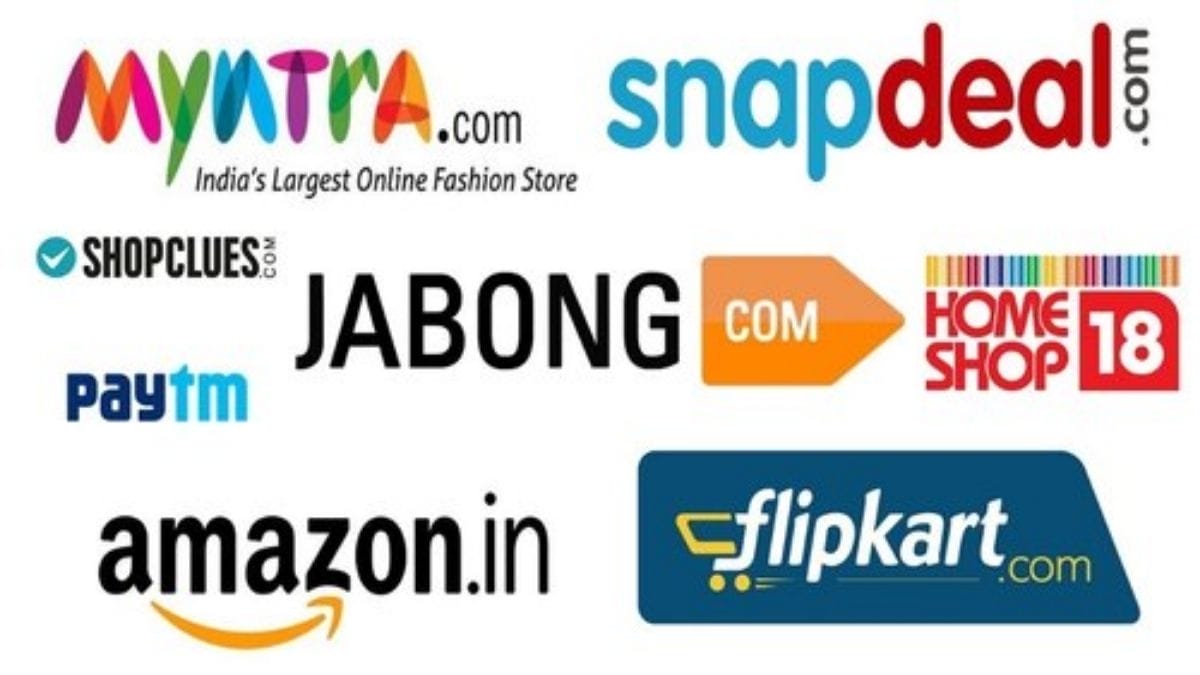 India’s plan to tighten on its fast-growing e-commerce market has run into internal government dissent, memos reviewed by Reuters show, with the ministry of Finance describing some proposals as “excessive” and without economic rationale”.

The memos offer a rare glimpse of high-stake policy making governing a market already features global retail heavy weights from Amazon to Walmart, plus domestic players like Reliance Industries and Tat Group. The sector is forecast by Grant Thornton to be worth $188 billion by 2025.

It’s not clear how the objection from the finance ministry a dozen in total will ultimately be reflected in the proposed rule changes, first floated in June https://www.reuters.com/world/india/india-plans-tighter-e-commerce-rules-amid-complaints-over-amazon-flipkart -2021-06-21. But watchers of the influential government army say its complaints won’t fall on deaf of ears in the upper echelons of Prime Minister Narendra Modi’s administration.

“The ministry of finance raising such concerns would likely spur a rethink of the policy,” said Suhaan Mukerji, managing partner at India’s PLR Chambers, a law firm that specializes in public policy issues.

India in June shocked the e-commerce world with proposals from its consumer affairs ministry that sought to limit ‘flash sales’ rein in a push to promote private-label brands push and raise scrutiny of relationships between online marketplaces operators and their vendors. There is not yet a formal implementation timeline for the new rules.

Though the rules were announced after complaints from brick-and-mortar retailers about alleged unfair practices of foreign companies, they also drew protest from Tata Group, with more than $100 billion in revenue https://reut.rs/3hQinGB, which is planning an e-commerce expansion.