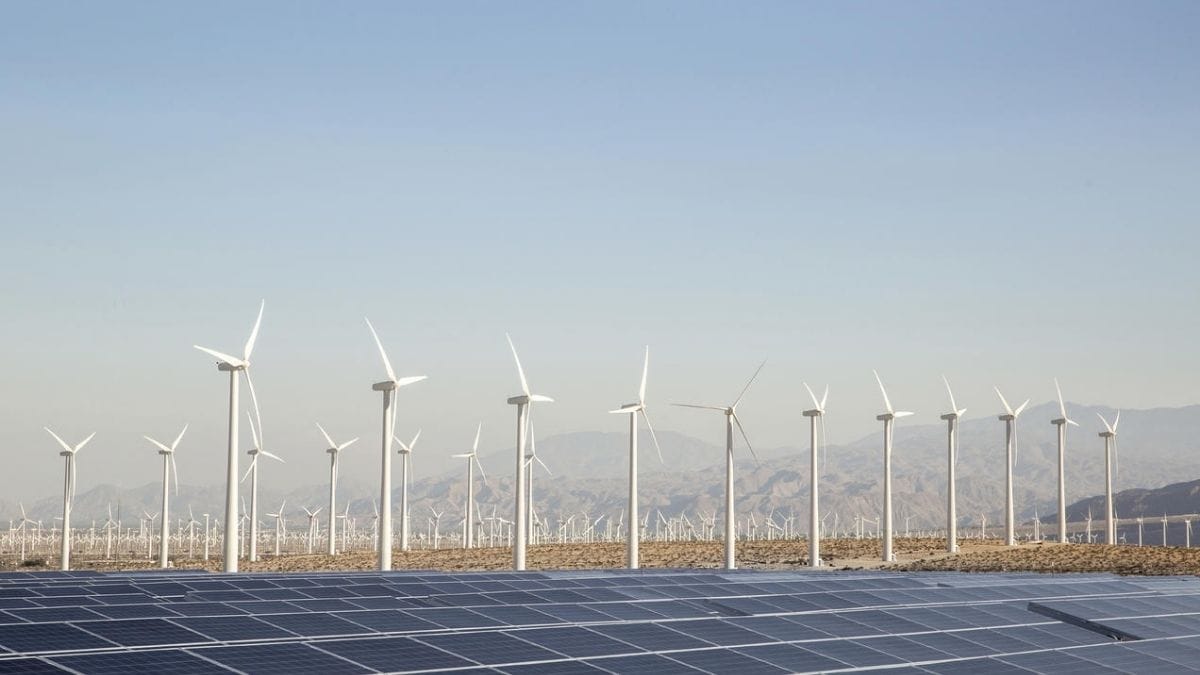 Large battery storages can help keep India’s power grids stable, given electricity is produced intermittently from clean energy sources such as solar and wind. 1GWh (1,000-MWh) of battery capacity is sufficient to power 1 million for an hour and around 30,000 electric cars.