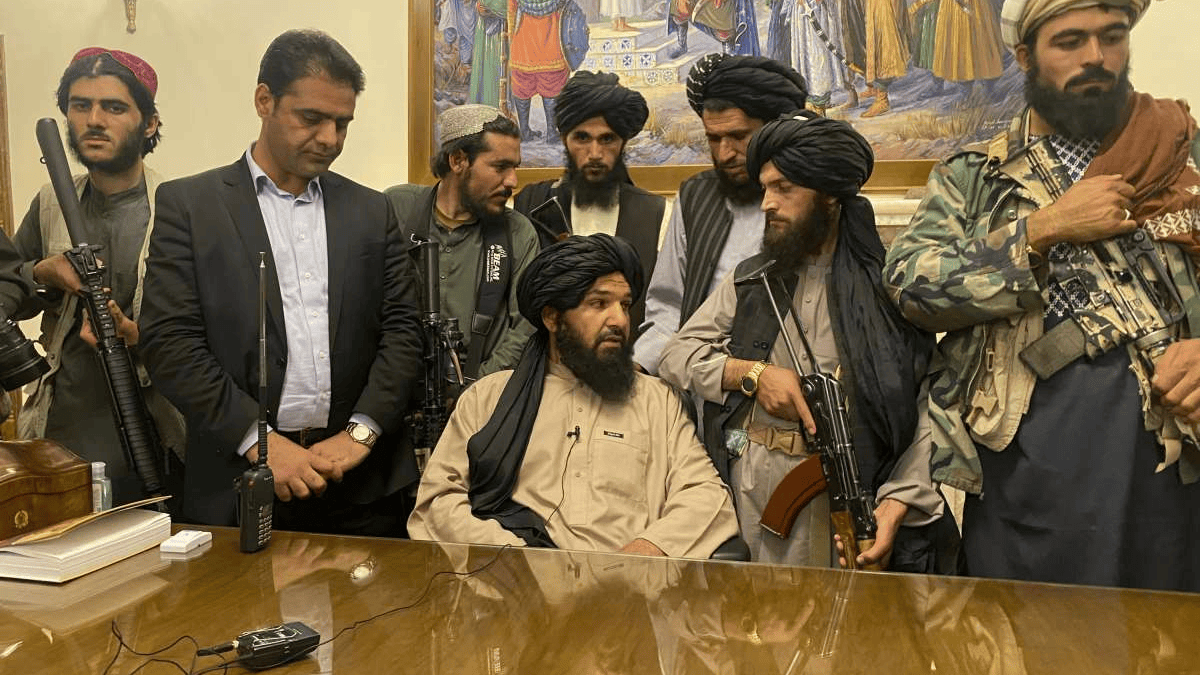 India’s ambassador to Qatar, Deepak Mittal, on Tuesday met a senior Taliban leader in Doha, the Indian Foreign Ministry said in the first-ever officially acknowledged meeting between the two sides.

“Today, Ambassador of India to Qatar, Deepak Mittal, met Sher Mohammad Abbas Stanekzai, the head of Taliban’s Political Office in Doha. The meeting took place at the Embassy of India, Doha, on the request of the Taliban side,” the statement said.

Stanekzai, who is seen as a key member of the number two in the Taliban’s negotiating, team is ranked third overall among leaders based in Qatar. He is believed to have trained for several years at the Indian Military Academy (IMA) in Dehradun in the early 1980s. In recent days, Stanekzai has been seen as taking on a key role in foreign relations but he is not seen part of the decision-making team in Kabul.

“Discussions focused on safety, security, and early return of Indian nationals stranded in Afghanistan. The travel of Afghan nationals, especially minorities, who wish to visit to India also came up,” the Indian foreign ministry said.

“Ambassador Mittal raised India’s concern that Afghanistan’s soil should not be used for anti-Indian activities and terrorism in any manner,” the Indian statement said.

“The Taliban Representative assured the Ambassador that these issues would be positively addressed,” the statement added.

The meeting between the two comes a fortnight after the Taliban took over Kabul on 15 August after a lightning sweep across the country. It also comes after the completion of the US-led international troops from Afghanistan. The last of the US troops left Afghanistan on Monday.