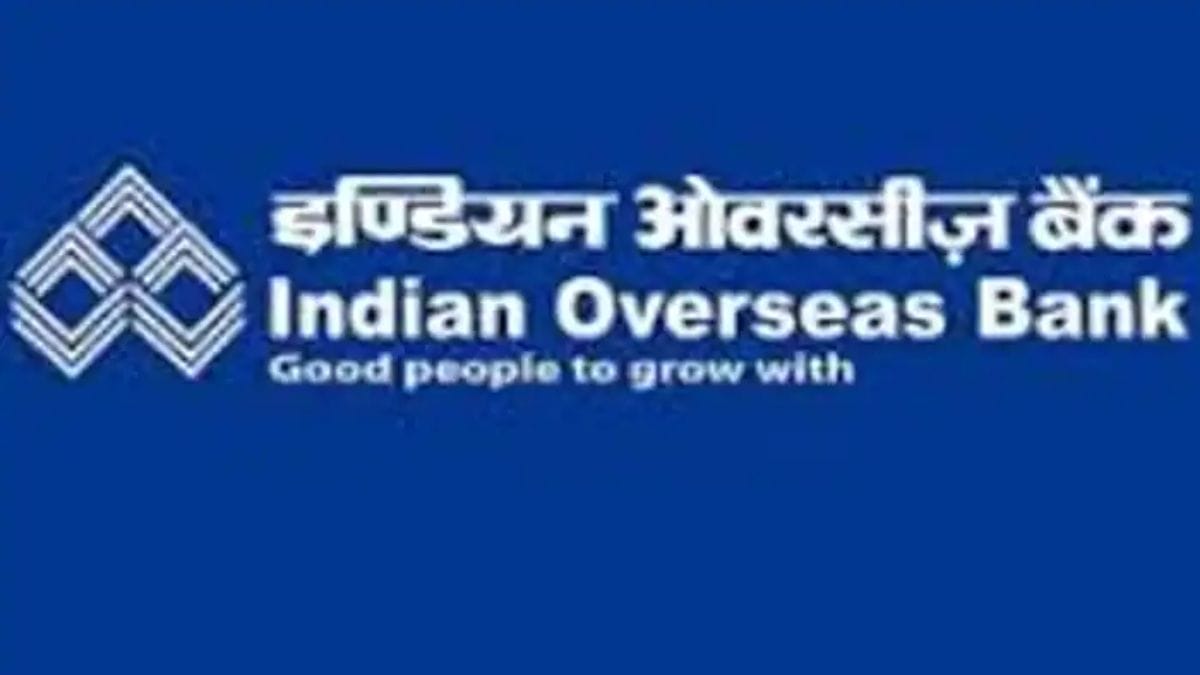 Shares of Indian Overseas Bank were locked at the 20 percent upper circuit at 24.60 in the early morning deals on Thursday after the Reserve Bank of India (RBI) removed the public sector lender from its PCA (Prompt Corrective Action) framework citing improvement in the bank’s financial and credit profile.

RBI said the bank has given the commitment to comply with the norms of Minimum Regulatory Capital, Net Non-performing Assets and Leverage ratio on an ongoing basis. It has apprised about the structural and systemic improvements in place to help the bank to meet these commitments.

According to India Ratings, IOB has been meeting the threshold to exit the PCA framework on a quarterly basis in the last four quarters and on an annual basis for FY21.

IOB was placed under in October 2015 on account of fight Net-Performing Assets (NPAs) and negative Return on Assets (RoA). It was barred from increasing risk-weighted assets.