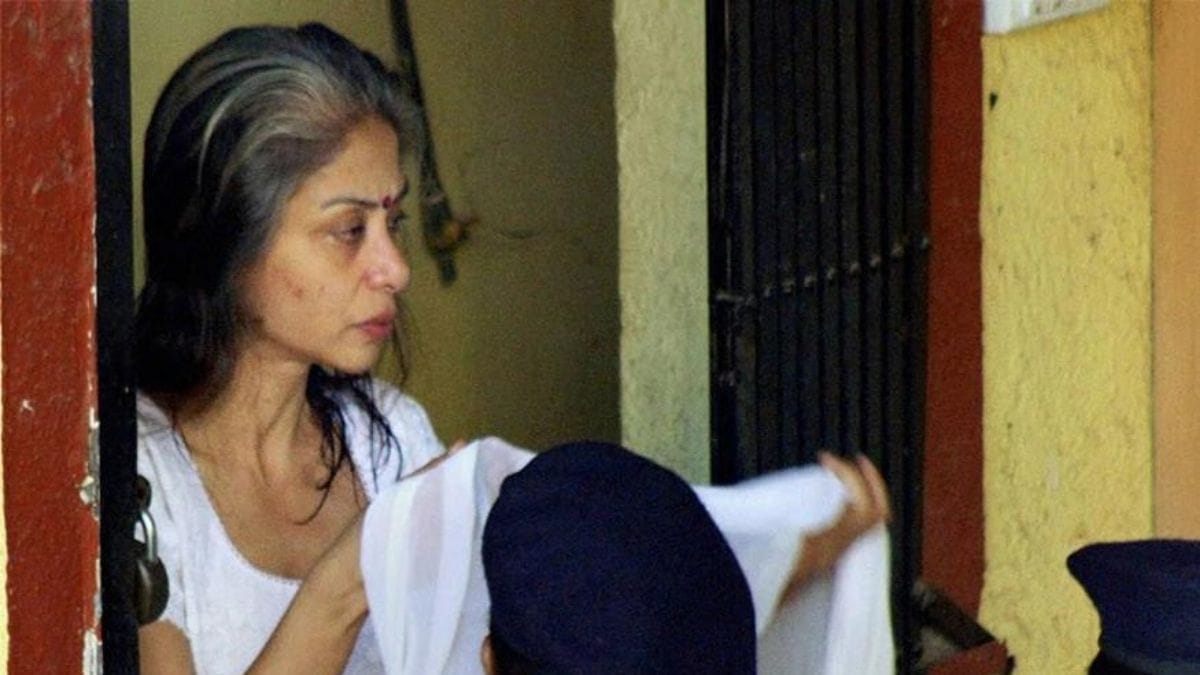 Indrani Mukerjea who was accused of killing her own daughter Sheena Bora in 2012 with some assistance from her the then husband Peter Mukerjea has now written to the CBI claiming an investigation on the matter.

This has once again added a new twist to the sensational case. According to an NDTV report, citing the letter she sent to CBI, sources said, Indrani claims that she met a woman prisoner who informed her that Sheena is very much alive and thriving in Kashmir.

The report further quotes her lawyer Sana Khan as saying, “She wrote to the CBI, we have no details of what she wrote,” and she also mentioned that she will be moving a formal application for bail.

49 years old Indrani Mukerjea has been imprisoned since 2015. She was arrested for the murder of her daughter from her first marriage.

And just after three months her husband Peter Mukerjea was also arrested on charges of helping her.

According to investigators, Indrani murdered Sheena with the help of her driver Shyamvar Rai and her second husband Sanjeev Khanna. She killed her daughter because she was appalled with Sheena’s intimate relationship with Rahul Mukerjea who is Rahul Mukerjea’s son from an earlier marriage. It was this incestuous nature of the relationship that angered Indrani. It was also being said that Sheena had threatened her mother to expose her after a financial dispute between the two.

After the murder indrani told her friends that Sheena was actually her sister who had moved to the U.S.

The murder came to light when Indrani’s driver was arrested in a separate case. Based ont eh statement of the driver the half-burnt body of Sheena was dug up from a forest near Mumbai. There were 60 witnesses who had recorded their statement in the case which began in 2017.

Indrani and Peter Mukerjea ended their 19-year-old relationship and the court granted them divorce in 2019.

While Peter Mukerjea was released on bail in 2020, Indrani Mukerjea continues to be in jail.