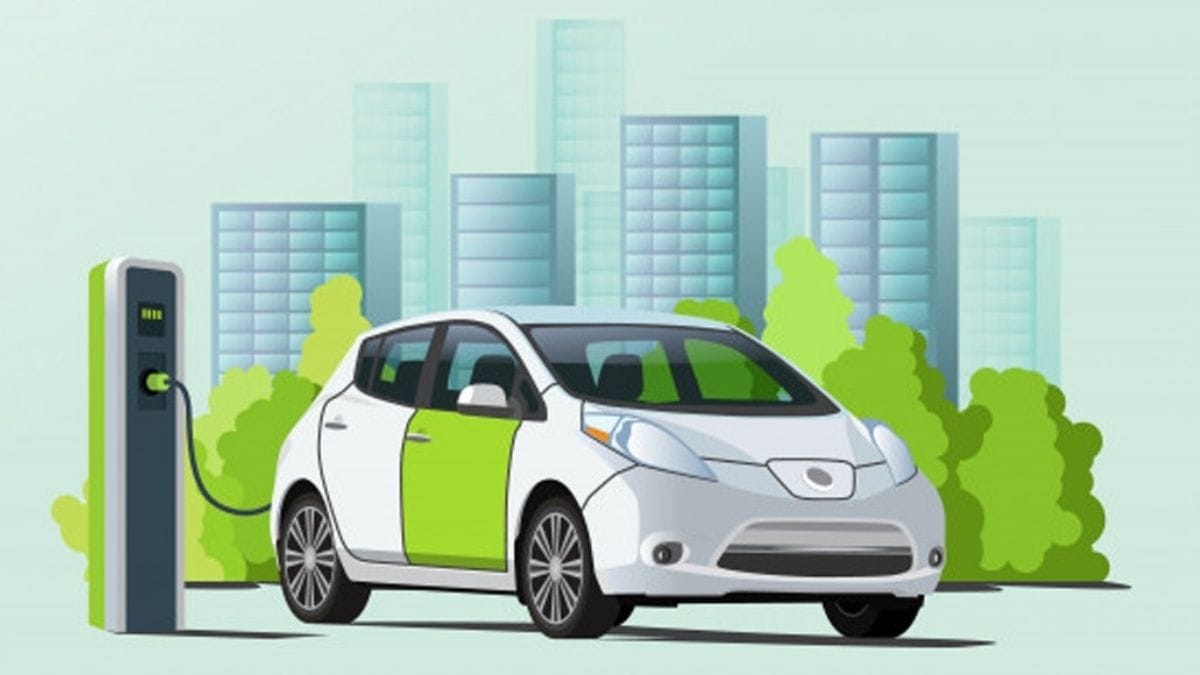 But the big move, Deshmukh said, will be the mandatory use of e-vehicles in all government offices. “Be it state government department, civic bodies, Zilla Parishads or gram panchayat, henceforth all purchases will be of e-vehicles. We will do away with petrol and diesel vehicles. We have already issued directives to effect,” the Minister said while emphasizing on promoting the non-polluting mode of transport.

Stating that the government was attracting e-vehicle manufactures and the battery-makers by offering incentives, Desai said,” In the next four years, there will be 2,500 charging stations across the state which will further boost the e-vehicles industry.”