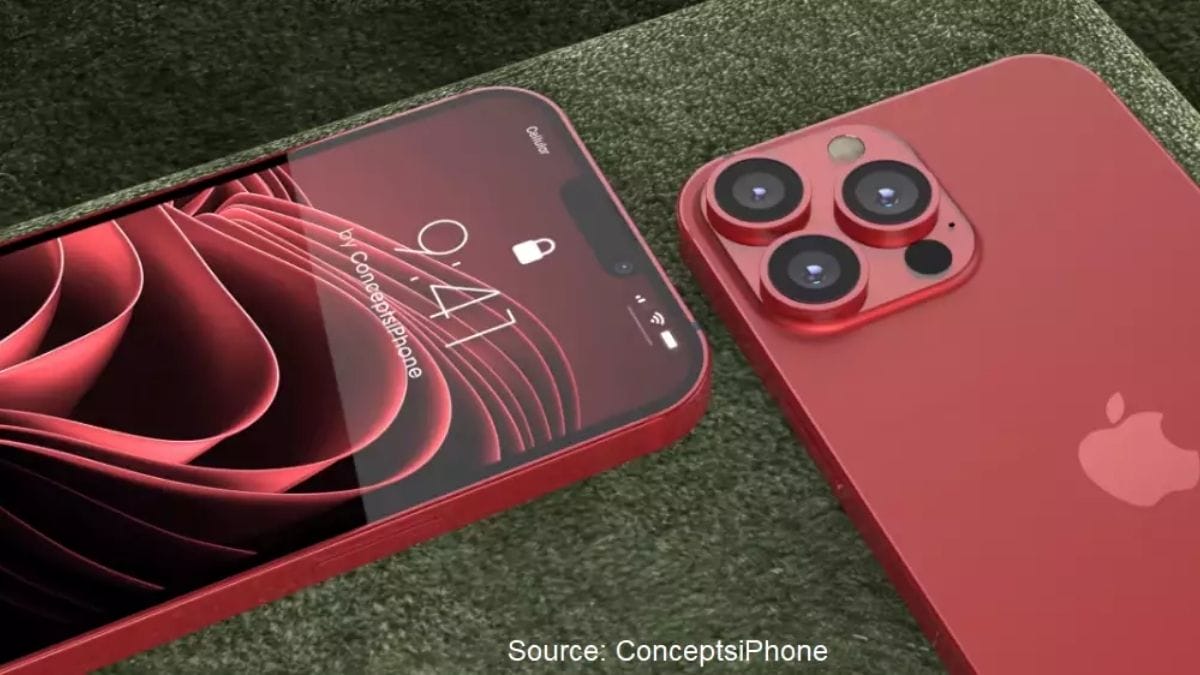 iPhone 13 series is likely to launch sometime this month and the latest information from Bloomberg’s Mark Gurman offers details on what the annual Apple fall launch event may introduce. The event is likely to bring the iPhone 13 range and the Apple Watch Series 7. While the report indicated smart watch production delays, Gurman says that the wearable will still be announced at the event. Availability is reported to be in limited quantities or delays for certain models. Gurman also says that iPhone 13’s anticipated satellite feature will only be available in select markets.

He adds, “That’s not happening now, next year or anytime in the near future. Launching such a feature would require hardware not ready for prime time, would be expensive and could cause a revolt from the iPhone carries that Apple relies on.” The new satellite feature will reportedly allow users to transmit short emergency texts and send SOS distress signals for crises, like plane crashes or sinking ships, in remote areas. The newsletter says that the emergency feature will only work in areas without any cellular coverage.