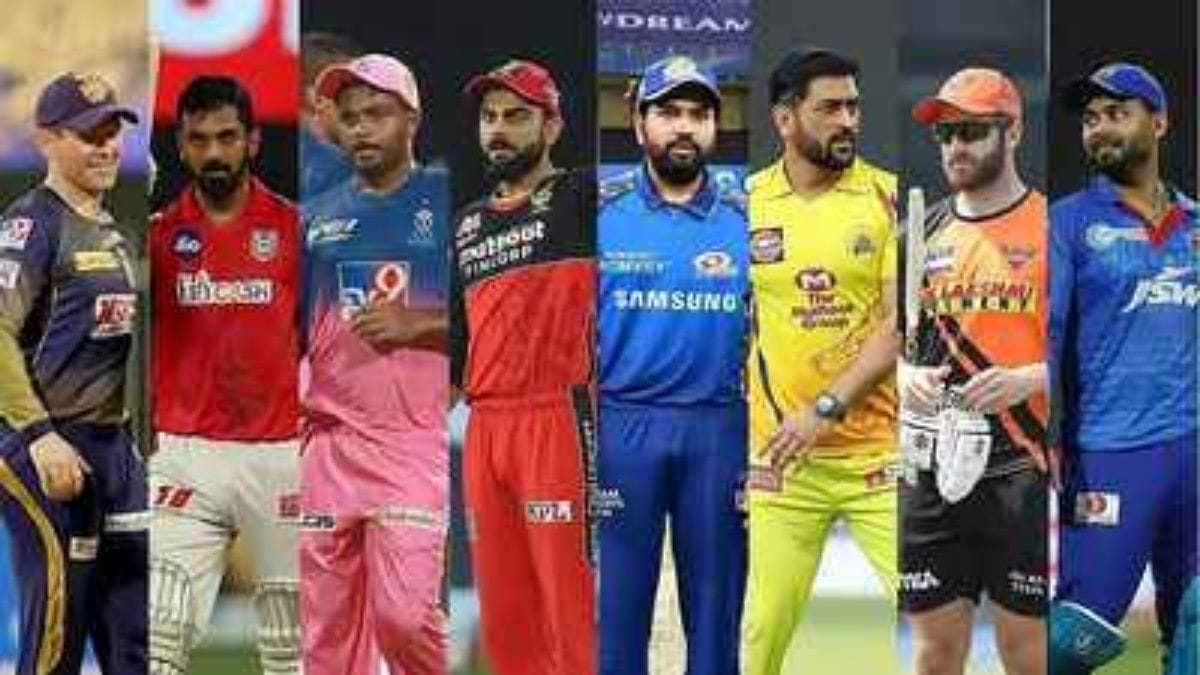 42 of the 56 league stage matches of IPL 2021 have now been completed. The double-header on Tuesday has helped create gaps between the four teams that were log-jammed in the middle of the table on eight points, with KKR and MI easing ahead and Punjab failling behind.

Shankar Reghuraman of TOI has done the calculations to show the probabilities of each team qualifying after Tuesday’s games, assuming that in any given match the chances of winning or losing are 50-50.

The analysis also ignores net run rate, since, with three to four games left for each team, current NRRs could change significantly.