Bigg Boss viewers now seem to have lost interest in the show. Therefore, it is reported that the makers decided to advance the finale of Bigg Boss 15. 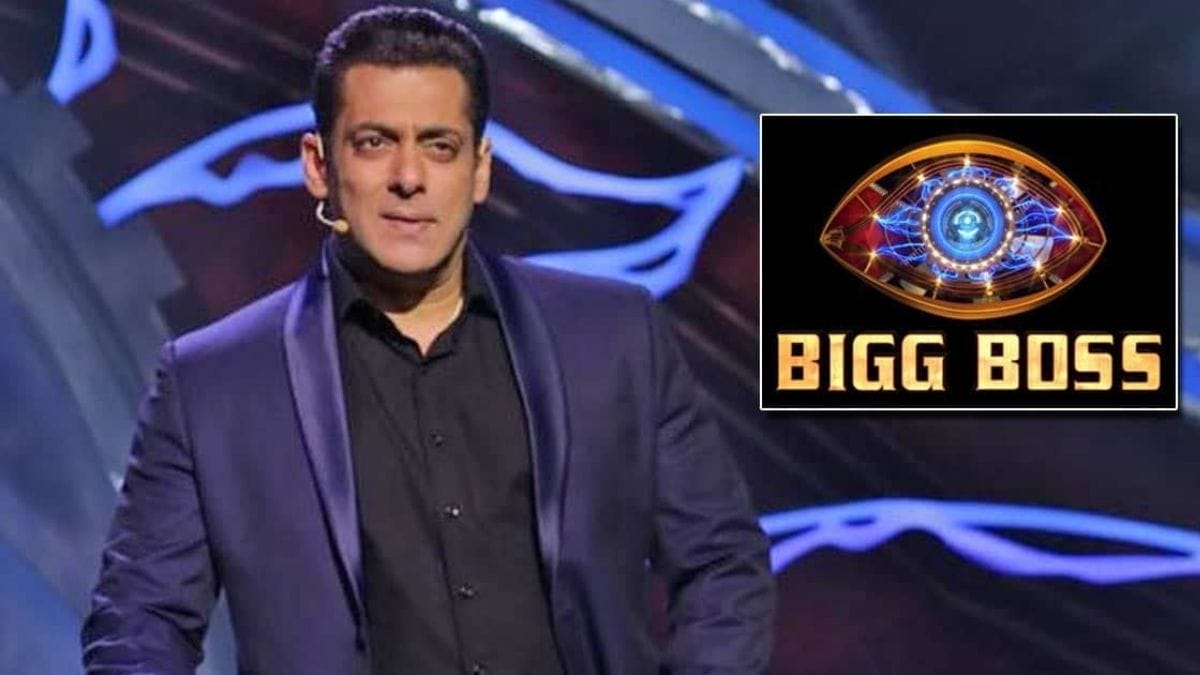 However, this season was initially based on ‘Jungle-themed’, which gave full of twists in the first few episodes. Unfortunately, netizens now seem to have lost interest in the show and a huge drop in TRPs owing to the lack of entertainment.

The makers tried to make the show interesting and a lot has changed on the show over few weeks. A number of wild card entrants entered the show. Moreover, the VIP and non-VIP housemates have been pitted against each other. Still the outcome is not that much worthwhile at all.

Meanwhile, as per reports, the makers have decided to advance the finale of Bigg Boss 15. It was supposed to wrap up at the end of February, but due to such adverse response, the makers are not going to extend it any more. It is reportedly said that the Bigg Boss 15 finale is likely to take place in the second week of January.