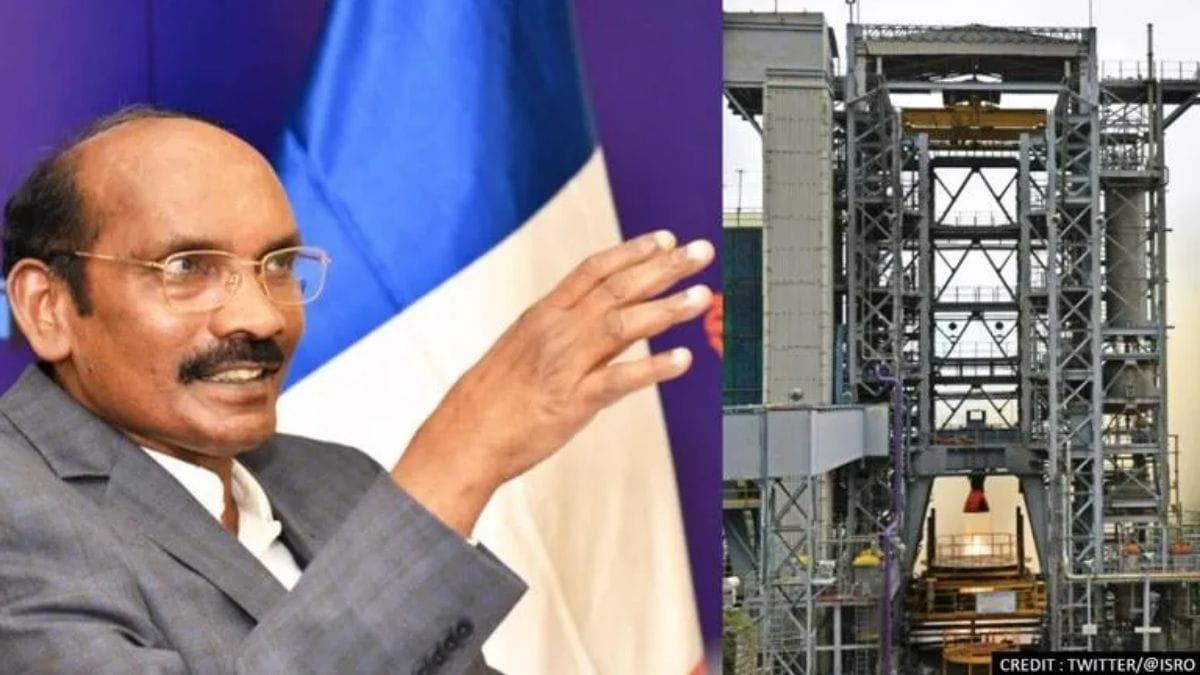 “In a press release on July 14, ISRO stated that the objectives and the engine parameters matching with the predictions, hence the performance met the expectations for the entire duration of the test.”

GSLV MkIII-M1 had successfully launched the 3840 kg Chandrayaan-2 spacecraft into an earth orbit on July 22, 2019. It was ISRO’s first operational flight of the GSLV MkIII.  The recent test was a part of the engine qualification requirements for India’s first-ever crewed space mission ‘Gaganyaan Programme’  which will be the first human spaceflight to Low Earth Orbit (LEO), marking the beginning of an era of sustained Indian human space exploration. Two unmanned missions and one manned mission for the programme have already been approved by the Governement of India (GoI). The Gaganyaan Space programme will cost an estimated Rs 9023.00 crores.

“The Gaganyaan Programme is going tobe a major National effort. The overall programme coordination systems engineering and implementation will be carried out by India’s ISRO,” the agency explained.

According to ISRO, the VIKAS Engines (an acronym for Vikram Ambalal Sarabhai) is a family of liquid-fuelled rocket engines which are conceptualized and designed by the Liquid Propulsion Systems Centre beginning in the 1970s.

#ISRO on July 14, 2021 has successfully conducted the hot test of the liquid propellant Vikas Engine for the core L110 liquid stage of the human rated GSLV MkIII vehicle, as part of engine qualification requirements for the #Gaganyaan Programme