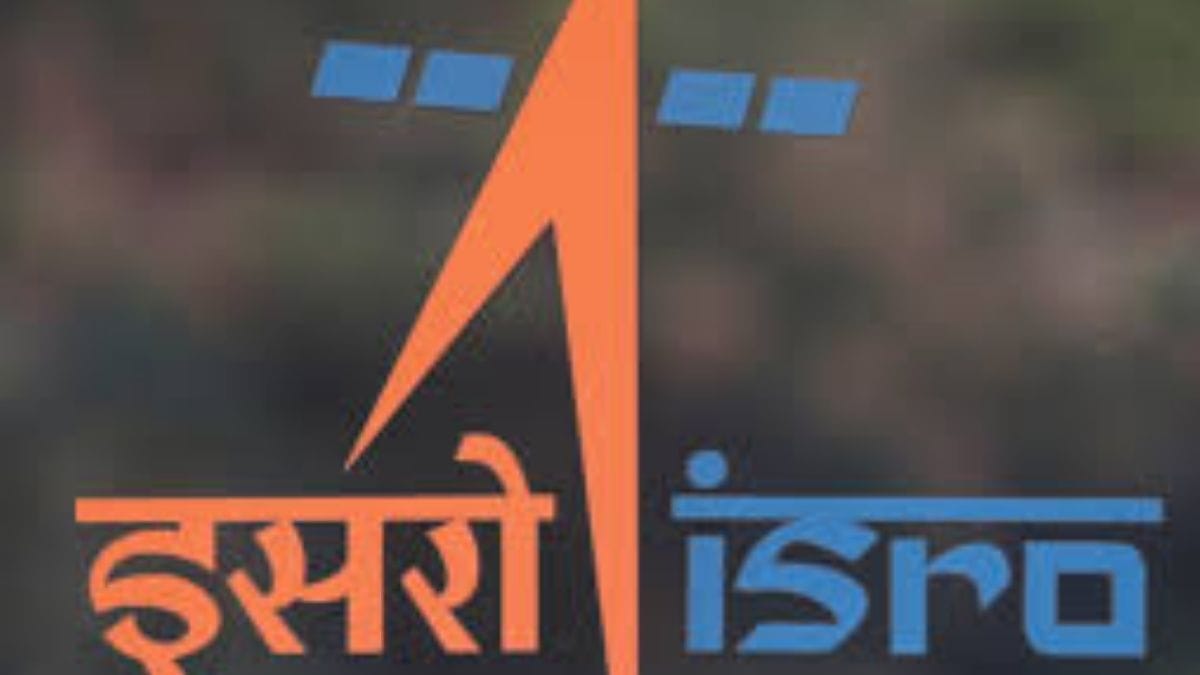 The GSAT-24, a 4,000 kg class Ku-band satellite with all transponders dedicated for DTH services, will be launched by the Ariane-5 from Europe’s Arianespace early next year. “The entire satellite capacity on-board GSAT-24 will be leased to its committed customer  M/s Tat Sky for meeting their DTH application needs,” an NSIL statement said Friday.

The satellite will be owned and operated by NSIL, which will also be the intermediary agency between ISRO, Arianespace and Tata Sky.

NSIL, which has been created to commercialize research work and capabilities of the ISRO, is looking to merge as an Indian communications satellite operator by taking over ISRO satellite to provide DTH and broadband services to customers on demand.

In March this year, the official of NSIL – incorporated in 2019 – had stated that two deals were in the pipeline with a DTH operator and a broadband provider in India.