Jhund Review : One Barely Gets To See Such An Original, Raw Portrayal Of Life In A Bollywood Film Nowadays! HIGHLY RECOMMENDED!

Jhund Review : One Barely Gets To See Such An Original, Raw Portrayal Of Life In A Bollywood Film Nowadays! HIGHLY RECOMMENDED! 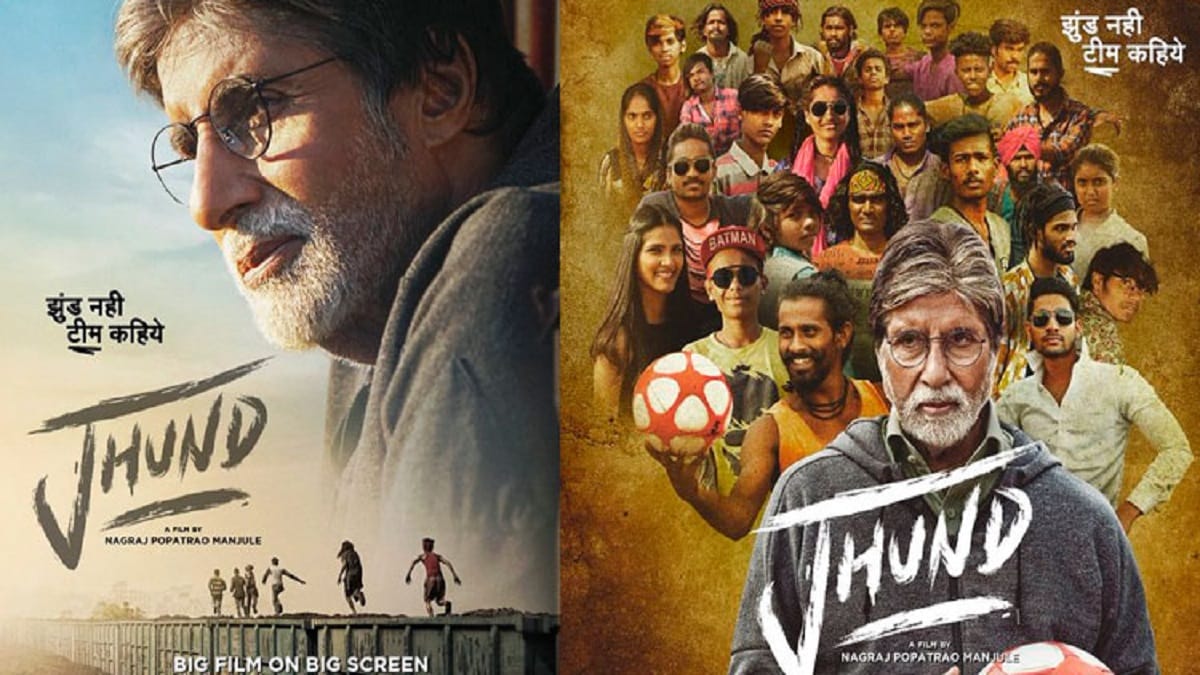 This Nagraj Manjule Directorial is one of the best films to have been made of late. Nothing compares to it especially in the Bollywood repertoire. It would surely not be an exaggeration to state that Jhund is the best film of 2022. Even though it might be too early to state this, nevertheless I doubt that the stature of the movie will be pulled down by any other in the days to come.

Jhund is based on the life of Mr Vijay Barse who worked as a sports teacher in Nagpur’s Hilspo College and it is worth mentioning here that the Aamir Khan hosted serial Satyamev Jayate unveiled its first episode with the story of Mr Barse’s life. Barse spotted a few slum kids and uplifted them into playing football thereby eliminating the muck they were surrounded by.

Amitabh Bachchan plays Barse’s role as the sports teacher of St. Johns school. He sees a group of underprivileged children playing football in the rain with a plastic pot that is actually meant to store water. That’s when the idea of making them play the game against his school team crosses his mind and he begins to train them much to the chagrin of his fellow professors and students. When the slum group wins the game, Barse takes it a notch higher by organising a football match for the slum dwellers across the country and that’s when he crosses paths with a number of other children raised in the bustees who are players extra-ordinaire. After the match gets widespread publicity, the team gets invited to the World Cup, but there’s a catch, all the expenses have to borne by Barse himself. So will he be able to raise the money and make sure that the team makes it to the world tournament without landing in any soup is what comprises the rest of the film. Besides Mr Bachchan, the film also stars Akash Thosar and Rinku Rajguru. The duo don’t have much to do in the film but they definitely would remind the audiences of Sairaat and I am sure that was the purpose as well. 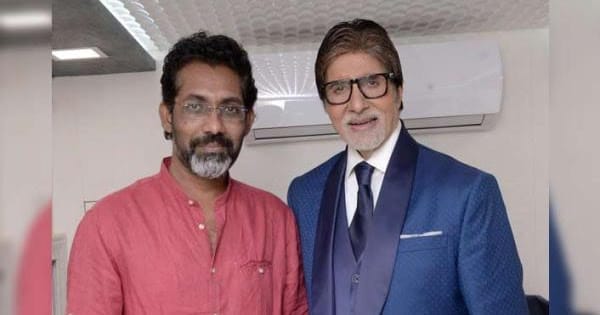 Besides directing the film, Nagraj Manjule has also written it, and what a lovely piece of art he made. Jhund is FABULOUS! Sometimes, there are a few moments in an entire film that stand out, in this case, the entire movie is OUTSTANDING! Everything is so relatable, every little aspect is so deja-vu ish, that it is uncanny! The actors who played different characters in the film were not actors, they were real people from the slums. The body language, the demeanour, the lingo, the extras, and the dialogues they have are real! The circumstances they are in are real, the realisations and the intra-personal struggles they face on a day-to-day basis are real! The questions that the film raises are REAL!

Nagraj is very well aware of that milieu, he is a product of that milieu and that is why his writing has that kind of depth and flawlessness. One has to live with the people, one has to grow with them, one has to understand them in order to portray them the way Manjule did in Jhund. This is his first Hindi film and we already know the kind of magic he weaved with the Marathi film Sairaat. I am sure this film will repeat history once again albeit on a much larger scale. Here we are not talking about a specific province or a state, we are talking about pan-India and all the Jhopadpattis that are there in our country. And along with them, the immense amount of unseen talent that they house who are never given the chance to come to the fore.

The cinematography by Sudhakar Reddy Yakkanti deserves a special mention. What lovely camera work really! The slums, the roads, the people dancing in a frenzy all seem to come alive, it feels that we are kind of watching the entire narrative unfold in front of our eyes. The slum-kids and other characters from Nagpur as I said were real characters and they were picked by casting director Shantanu Shrikant Bhake. That needs an eye, that needs patience and that needs TALENT! The Art Direction by Binay Sarkar is outstanding too. The music f the film has been composed by Ajay-Atul and this time again the duo managed to pull off a tremendous feat. Everything about the soundtrack just pulls the viewer into the film even more with a special mention to Lafda Zhalaa which has been voiced by Ajay Gogavale will surely become another MASTI anthem after the super-popular Zingaat!

All in all a must-watch film, one barely gets to see such an original, raw portrayal in a Bollywood film nowadays! HIGHLY RECOMMENDED!