Kamya Panjabi aids Vir Das following the backlash over his ‘Two Indias’ monologue: “I agree to this. Yes, there are two sides of India”

Actor-politician Kamya Panjabi supports the comedian-actor Vir Das amid the row over his ‘Two Indias’ monologue. 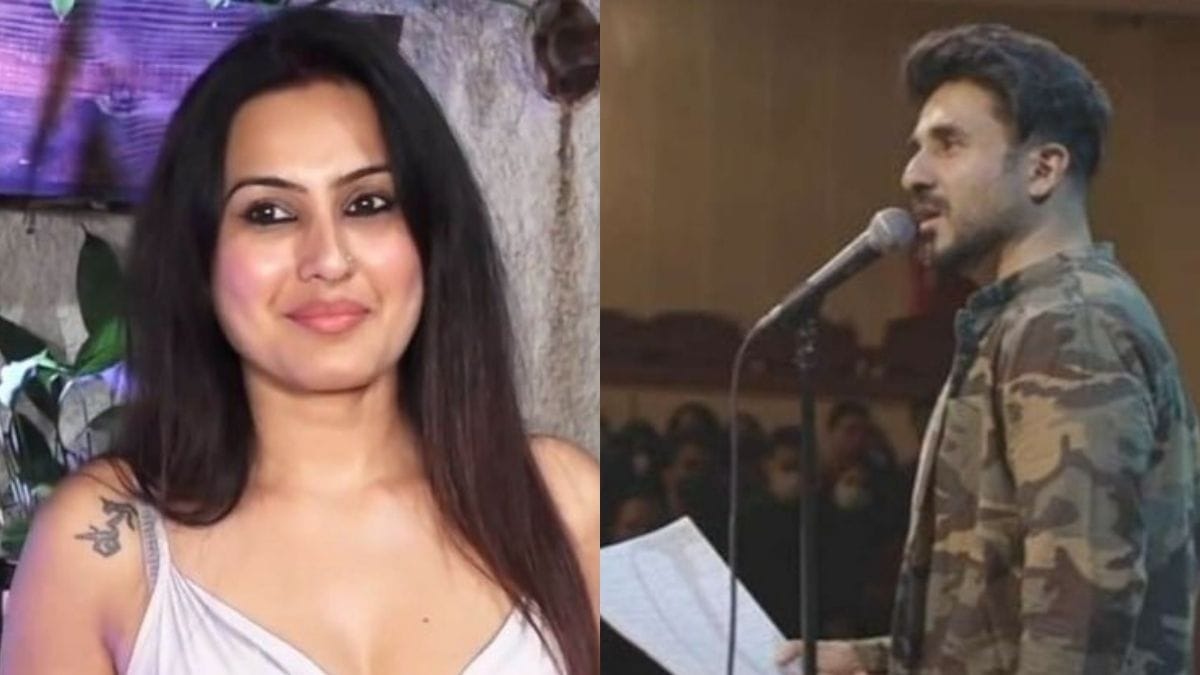 Actor-politician Kamya Panjabi supports the comedian-actor Vir Das amid the row over his ‘Two Indias’ monologue. The actor, who talked about the contrasting sides of India at the John F Kennedy Centre. However, Vir Das said that men in our nation ‘worship women during the day but gang rape them at night’

Supporting Vir’s statement, Kamya stated, “I agree to this, Yes, there are two sides of India. Ek side aisa hai jispe humein itna garv hota hai ki hum uske liye mar mitne ke liye taiyar hain or ek aisa hai jiske liye hum umeed karte hain or kadi mehnat karte hain ki wo side change ho jaye. So yeah, what is wrong in that? (There is one side of India of which we are proud of, we are ready to give our lives for that. There is this other side which we hope to change with our hard work.)”

As per the video clip, got a mixed reaction; as many netizens slammed Kamya for her statement. Disagreeing with her, someone quoted, “Vir Das tried to showcase the negative side of India internationally. If someone is representing India he should show 80% positive side of the country and not highlight the 20% negative … Every country has some nominal drawbacks in their laws which they hide from others… we can rectify our drawbacks, it’s completely our own things… Now tell me can you tolerate if some non-Indian makes jokes on flaws of India? Be ready for that.” While another user took it as “baseless statement.”

Meanwhile, earlier this week, Vir das shared a video on YouTube quoted, ‘I come from two Indias’. The video clip was from his recent performance at the John F Kennedy Centre in Washington DC. A part from the clip, where Vir stated, “I come from an India where we worship women during the day and gang-rape them during the night.” Soon after it became one of the most controversial topics.

Moreover, the actor took his twitter handle for responding to the negative reactions. It read, “It ends in a gigantic patriotic round of applause for a country we all love, believe in, and are proud of. That there is more to our country than the headlines, a deep beauty. That’s the point of the video and the reason for the applause.”