Kangana Ranaut responds to farm laws cancellation: ‘Dictatorship is the only resolution’

Kangana Ranaut seems disappointed at the government’s decision to omit the contentious farm laws. Kangana recently took her IG stories to share her point of views on the same. 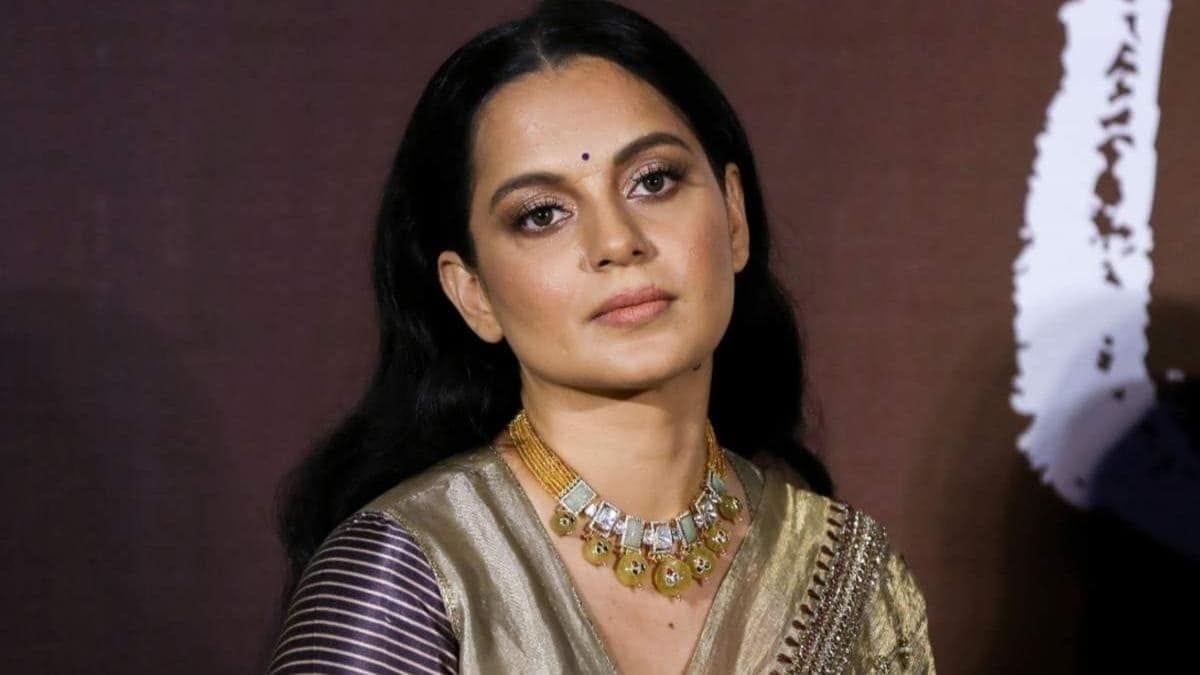 Kangana Ranaut seems disappointed at the government’s decision to omit the contentious farm laws. Kangana recently took her IG stories to share her point of views on the same.

Responding to someone’s tweet regarding this, Kangana quoted, “Sad, shameful, absolutely unfair. If people on the streets have started to make laws and not the chosen government in the Parliament, then even this is a jihadi nation. Congratulations to all who wanted it like this.” She further added an image of late former Prime Minister Indira Gandhi in her second post. It read, “When the conscience of the nation is in deep sleep, lath (the cane) is the only solution and dictatorship is the only resolution… Happy birthday Madam Prime Minister,” however, Friday (19th November) marks the 104th birth anniversary of the former PM.

Meanwhile, on Friday morning, PM Narendra Modi announced in a televised speech, “Today, I have come to tell you, the whole country, that we have decided to withdraw all three agricultural laws. In the Parliament session starting later this month, we will complete the constitutional process to repeal these three agricultural laws.”

However, farmers from Punjab to Haryana and some parts of Uttar Pradesh were protesting for about a year, demanding the repeal of the farm laws despite the Centre’s continued efforts to break the logjam.